Who is the owner of "Euroset"

The company "Euroset" is one of the largest retail chains in Russia, working in sphere of sales of mobile and portable equipment, as well as providing services in the field of cellular communication and other financial services. But who was the owner of "Euroset" after its founder Yevgeny Chichvarkin? 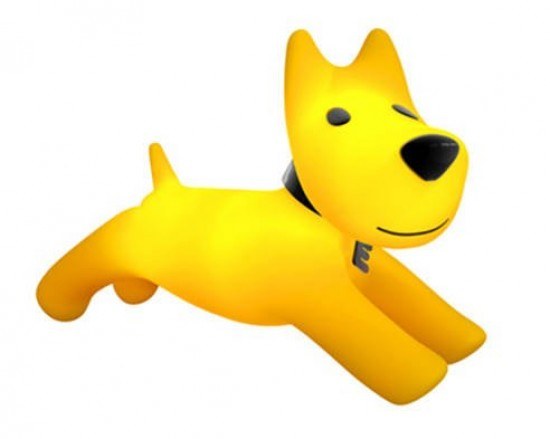 A little about the history of the network company

Based Euroset was in 1997 and she currently is one of the most famous brands of Russian business. In addition to mobile payments, visitors retail outlets of the company have the opportunity to purchase something you need from a wide range of tablets, laptops, phones, smartphones, cameras, accessories and much more.

In 2013, the share of the retailer in the total industry market has reached 30%.

Currently, the stores of "Euroset" work in 1500 towns of Russia and Belarus. According to information provided by the company every month outlets visited by about 50 million visitors.

"Euroset" in Russia is the largest employer, providing permanent employment for more than 30 thousand personnel of various specialties.

According to Best Retail - 2010, the company "Euroset" has not only become the largest non-network countries, but also the leader in terms of profitability, EBITDA and net profit. Over the past few years, the retailer was able to further improve the performance, and not the last role in this was played by the upgrading of the entire network.

Who is the owner of the company "Euroset"

As of September 2012, a 50.1% stake in the retail chain owned by the company "MegaFon", who buys the share at ANN, owned by Alexander Mamut, and the remaining 49.9% of the company "VimpelCom".

Executive Director of "Euroset" Alexander Malis, who is also a member of the senior management of the company. Other members of the governing Council Dmitry Denisov, who is the chief Vice-President of "Euroset" for operations, Dmitry Milshtein (in charge of the financial side), Sergey Malyshev (Vice President, professional activities) and Vyacheslav Yakhin, head of marketing.

But who is Alexander Malis? Specialist, who served as President of "Euroset" since 2009, previously worked in the company "Vympelcom" Director of the direction for the development of broadband Internet and previously in the "Corbina Telecom", where he was CEO.

Malis graduated from the Moscow state University of Commerce, where he received the red diploma in "Financial accounting and auditing". Then was and postgraduate studies at Scientific research financial Institute.

And early career of Alexander Malis took place in "Ruskonsalt", where from 1990 to 1995, he was listed as an expert and financial consultant.
Is the advice useful?
Подписывайтесь на наш канал