What is third eyelid 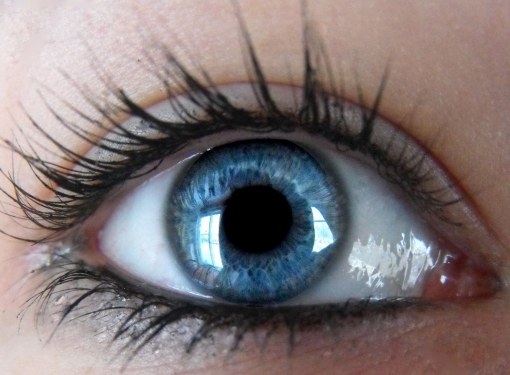 Why do I need third eyelid

Half-moon fold (rudiment of the third century) - a vertical fold of mucous membrane (the conjunctiva). It is located at the inner corner of the eyelids and has a small size. This fold is strongly developed among the Negroes and Malays, and may contain cartilage, like centuries. It produces mucus that collects foreign bodies (dust, dirt, causing damage to the cornea). Then they are moved to the tear duct and removed from the eye. Near the lunate fold is the lacrimal caruncle. It does not carry specific functions. Pathology in this region of the eye can cause slezootvedeniya.

Anatomically the lacrimal caruncle is the education, the structure comprises including sweat and sebaceous glands, adipose tissue, hair follicles. A person may develop purulent inflammation of the lacrimal caruncle. The disease usually develops quickly and begins with sharp pain and redness in the inner corner of the eye, while there is a fever, some malaise, and headache. The lacrimal caruncle is increasing dramatically in size at the touch painful. Later in its tissues appear purulent plugs that merge, forming an abscess. When the abscess breaks, the inflammation calms down in the next four to five days recovery occurs.

When argyria (pigmentation) lunate folds appear dirty-gray color, covering the eyeball and the conjunctiva of the eyelids. Pathology develops as a result of excessive instillation of eye drops composed of salts of silver (collargol, silver nitrate, protargol). Argyria lunate folds, the lacrimal caruncle has no effect on lacrimal function. Treatment cosmetics is ineffective, since this process is irreversible, the silver particles remove from fabrics is impossible.