What is the axis of symmetry

No matter how subjective the concept of beauty, it still has some common to all criteria. One of these criteria is symmetry, because very few people like the face, where the eyes are located at different levels. Symmetry always implies the existence of a turning axis, called the axis of symmetry. 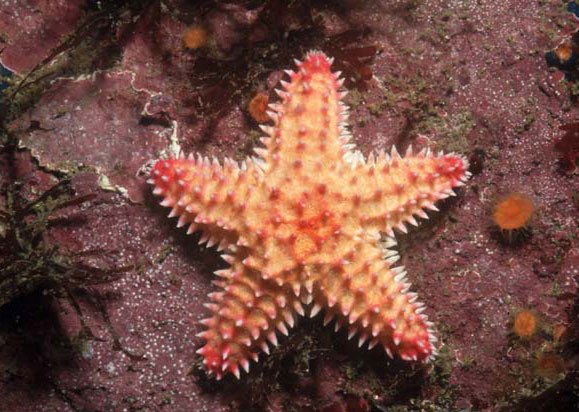 Related articles:
In a broad sense, symmetry is the preservation of something unchanged under some transformation. Have this property and some geometric shapes.

With regard to the geometry symmetry means that if the figure of the convert – for example, to turn some of its properties will remain the same.

The possibility of such transformation varies from figure to figure. For example, round one may rotate around a point located in its center, he will remain around, nothing for him will not change.

The concept of symmetry can be explained without recourse to rotation. Enough to push through the center of the circle and the straight to build in any place of the figure perpendicular a line connecting two points on the circle. The point of intersection with the straight to divide the interval into two parts that are equal to each other.

In other words, the video has divided the figure into two equal parts. Point parts of the figure, are located on lines perpendicular to this, are equidistant from it. This direct and will be called the axis of symmetry. Symmetry of this kind is a relatively straight line – is called axial symmetry.

The number of axes of symmetry

Axial symmetry is found in nature. It can be observed in two ways.

The first type is radial symmetry, assuming the presence of several axes. It is typical, for example, for starfish. More highly developed organisms inherent in bilateral, or bilateral symmetry with one axis, dividing the body into two parts.

The human body is also inherent in bilateral symmetry, but ideally it can not be called. Symmetrically located legs, arms, eyes, lungs, but not heart, liver or spleen. Deviations from bilateral symmetry is noticeable even in appearance. For example, it is extremely rare to have a person on both cheeks was the same birthmark.
Is the advice useful?
See also
Присоединяйтесь к нам
New advices