Who is the writer

Writer a fairly young profession, which spread in connection with the development of the Internet. Every day there are new websites that require content, i.e. the content or, simply, articles. Moreover, the article is original, i.e. not just copied from other resources, and unique lyrics. And the responsibility of the writer include the creation of such content. 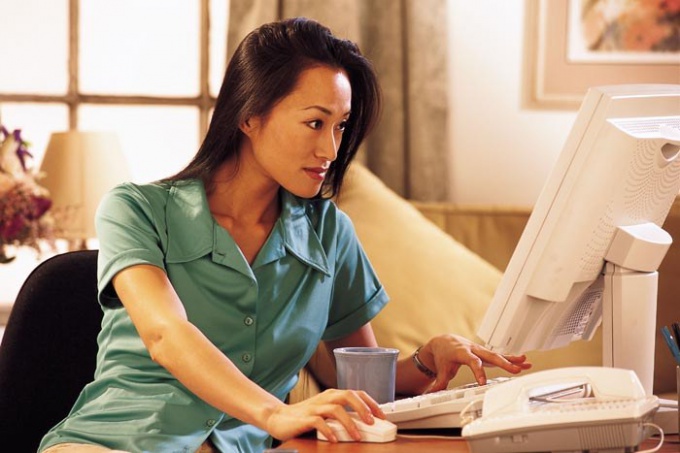 Actually, the word "writer" is a Russified spelling of English words "writer," which means a writer. Then why would the writer not call familiar to the Russian ear the word?

The fact that the writer in understanding the Russian people is not just a Creator of texts, but a creative person dedicated solely to the creation of original artistic works. Articles for Internet sites works of art can be called a stretch, and copyright they are not always.

In the work of the writer resembles the activities of a journalist, the correspondent, however, has its own specifics. The writer rarely collects material, using surveys, conducting interviews, although in his work there is a collection of facts, their analysis and, to a greater or lesser extent, the expression of own attitude to a stated material.

In addition, the work of the writer more routine, ryterskie article, unlike journalism, is created much faster. If the correspondent of a newspaper or magazine can spend on the preparation of material for a few days, the writer spends on the creation of his "works" from a few minutes to an hour and a half, depending on the level of ownership of the subject of the final article volume and speed of typing.

Along with the name "Reiter" can be found also these words to refer to this activity as "copywriter" and "web writer". Officially none of them is not recognized correctly, so the creators of Internet content to call themselves as they like.

However, some believe that the copywriter – the name is not quite correct. Call way any Creator of online content, but only the one who creates advertising and selling texts. The adherents of this point of view erecting the origin of the word "copywriter" from the English copyright, i.e. copyright. Thus, the person just fills the site with articles, cannot be considered as a copywriter.

On the other hand, the word "web writer" suggests that the author works exclusively on the Internet, whereas a writer can be called the Creator of any text material, regardless of where his work is then published. Thus, the word "writer" has a more General significance.
Is the advice useful?
Присоединяйтесь к нам
New advices