Who is the designer and what he does

Typesetting is the creation of printed or web publication, the content of its texts, illustrations, and other information. In the recent past, until the final coming in the publishing sphere of the personal computer, the process of typesetting books, magazines, or Newspapers took a lot of time and was quite time-consuming. Often the layout of one project met several people. Today, things have changed. 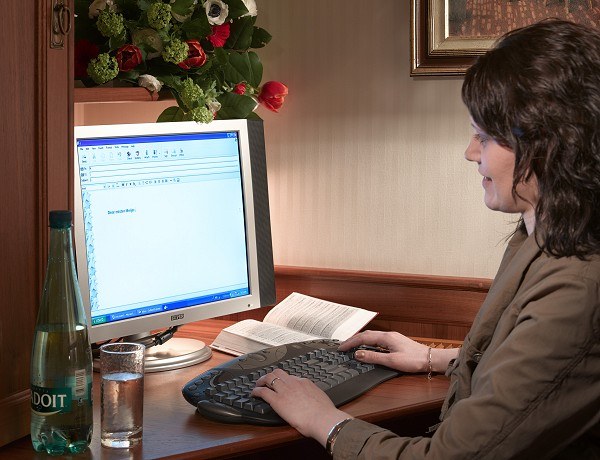 The designer – who is it?

The coder is an employee of the publishing house responsible for the layout. As a rule, the designer has a special design or education. All the material assembled by a large creative team of the publishing house ultimately gets to the coder. Its tasks are competently and with artistic taste to place texts and titles to them, pictures and other materials to choose fonts.

Today tools specialist work on the layout is the computer on the Macintosh platform and graphics programs such as Adob Illustrator, In design, Corel Draw. But even in the recent past, the layout of publications was performed by hand. The layout of the order was assembled from separate metal pieces – letters, whitespace elements and metal plates coated with the illustrations. The result imprinted on the paper.

The coder does all the work on the computer, and delivers a ready-made layout option for printing. The result is checked by proofreaders, editors, designers and journalists. After making the required revisions, the designer finalizes the layout and electronically delivers it to the printer. At the same time the duties of a specialist in the layout are exhausted.

Web coder performs work on the creation of Internet resources – websites, blogs. The final result of the work of the designers of the sites you can see on the Internet. However, few people know that each page of any Internet resource is a set of symbols, digits,, which is called code. With the help of browser programs code is converted into understandable and accessible to human web page.

The work of a coder sites begins after the web designer will prepare a draft of a new resource, denoting the location of the texts, images, specifying the types and sizes of fonts, color fills. With the help of markup language coder translates the fonts, pictures, tables and other design elements in the language of signs and symbols that are understandable to browsers. It turns out the text layout of what they thought of the designer. Laid out page is transmitted to the programmer.

To create websites web designer uses text editors and HTML editors, markup languages HTML, XHTML, XML, and program browsers to check the work done. Profession web designer is laborious and requires special knowledge. However, when you consider that every second in the virtual world there are new sites, and customers want to see bright and original products, profession web designer today is a very popular and well-paid.
Is the advice useful?
See also
Подписывайтесь на наш канал