Animals and plants of the Far East

The far East is the most remote territory of Russia. His nature is sufficiently severe, as the mainland in the North-East and connects the North with the waters of the Arctic basin. 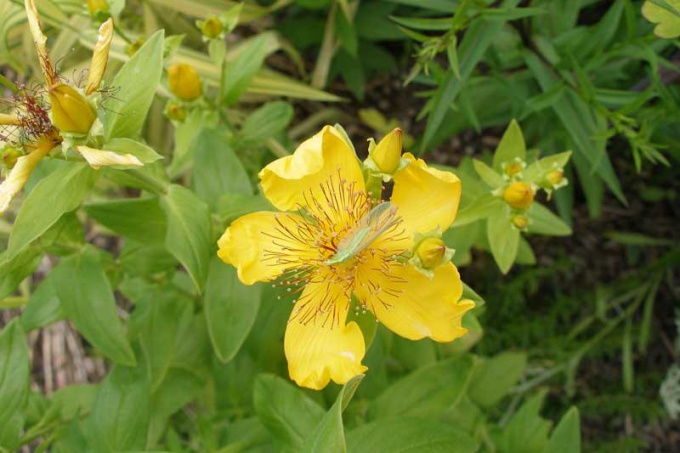 Plants In The Far East

The formation of good soil prevents permafrost. The soil cover even in the forest zone is about 40-50 cm, the Slopes of the high mountains generally have no vegetation, they are often covered with stones. Sod-meadow soils occur only in valleys of large rivers. But they are not particularly fertile.


In the North-East the Far East, you can see two natural zones: taiga and tundra. They are quite unusual together. At the bottom of the mountains often grow in birch-larch and larch forests. Slightly above the observed area of cedar. Even higher growing mountain lichen tundra.


The highest border of the forest on the coast of the Okhotsk sea is at an altitude of 400-600 m. the higher bushes can be found in the upper reaches of the Kolyma river. The vegetation here rises to the level up to 1200 m.


In the Kuril Islands and southern Sakhalin, there are some understory, which consist mainly of birch and spruce in combination with bamboo. In the Kuril Islands can be found herbaceous plants, which are more typical of meadows, stone birch, and larch and cedar. In Primorye, growing increasingly coniferous-broad-leaved and coniferous forests.

Animals Of The Far East

Animals that live in the taiga or the tundra, freely change the place of its location. In the tundra, you can often find reindeer, polar bears, Arctic foxes. In the forest, more common brown bears, wolverines, lynx and squirrels.


In warm time of the year in the tundra often fly with migratory birds: partridges, geese, ducks and swans. In the forest you can meet thrushes, nuthatches, nutcrackers, woodpeckers, grouse and grouse. It is worth noting that in the highlands there are a large number of animals. First of all, this musk deer and leopards living in the mountainous and tundra areas, which are devoid of woody vegetation.


A variety of the far East sea and river fauna. In the rivers during some periods there are sockeye, coho and pink salmon. In small streams and rivers is grayling. On the coast and in the sea living seals, walrus, seals and channels. Often in the Northern part of the Okhotsk sea can be found "herring sharks." They come to these waters following prey – fish stocks.


It should be noted that hunting and fishing here imposed severe restrictions. On the territory of the Wrangel island is a protected zone. It is home to Arctic Fox and polar bears. Often there are "rookeries". Of marine life on the island meet the bearded seal and ringed seal. These animals are very well looked after.
Is the advice useful?
Подписывайтесь на наш канал