What should be the margin

Indicators such as net profits derived by an enterprise from the sale of produced goods or provided services, by itself, has little to say about the success of this enterprise. After all, the same profit in the production of the same goods can be both large enterprises and small. So in this case, as the evaluation indicator to obtain an objective assessment of the performance of the company using profitability. 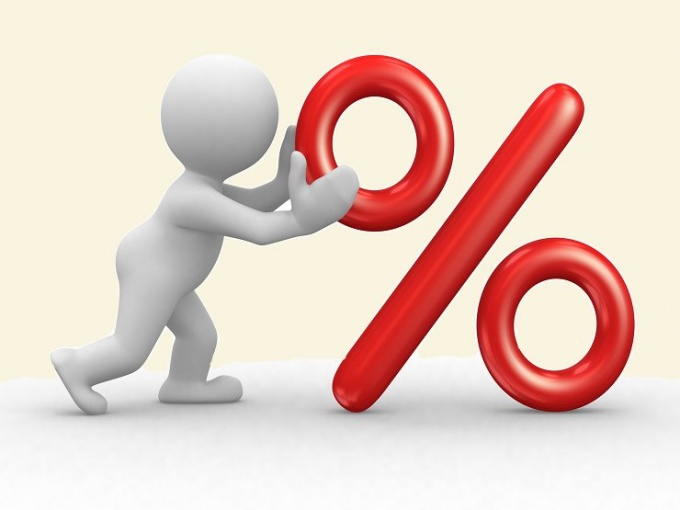 What is the profitability

Profitability – an objective measure, which reflects how the company effectively utilizes labor, material and cash resources in the production and sale of goods or services to end consumers. This indicator of economic efficiency of the enterprise is relative, it is expressed as a percentage. Profitability is defined as the result of the relation of the gross or net profit to the sum of all costs for the provision of goods or services.

By how high the profitability of the enterprise can judge how recouped its production costs, how effective its pricing and how it is able to control these costs. If to simplify its calculation, the profitability can be represented as the ratio of net profit to cost. The lower the cost, ceteris paribus, the higher the profitability.

This figure is much more than the profit characterises the economic activity of the company, because it is clear the ratio of the resulting economic effect of used resources. Ultimately, profitability depends on in what area of production is the business because different economic activities, it will be different due to objective reasons.

What should be the indicators of profitability

This issue is of concern not only businessmen, but also tax authorities, whose task is to monitor that companies should not understate display to report earnings and, thus, did not reduce the tax burden. So for several years, the Federal tax service makes the calculation of "regulatory" profitability for enterprises of all sectors of the economy.

In the tables presented on the site on specified return on sales and return on assets. The first indicator is the ratio of net profit (profit minus losses) and cost. The second is the ratio of net profit and assets. Latest calculations are according for 2012. According to them, the profit margin of the average Russian enterprises amounted to 9.7%, and its assets is 6.8%. With regard to economic activities, one of the most cost-effective remains mining, where profitability is 50%, and assets – 16%. The profitability of fishing, for example, is 21.4%; food, beverages and tobacco, was 11.1%; textile and garment production, or 12.3%.
Is the advice useful?
See also
Присоединяйтесь к нам
New advices