What is the function of vacuoles

Vacuoles-membrane vesicles in the cell cytoplasm filled with cell SAP. In plant cells, vacuoles occupy up to 90% of the volume. Animal cells have temporary vacuoles which occupy not more than 5% of their volume. Function of vacuoles depend on what cell they are in. 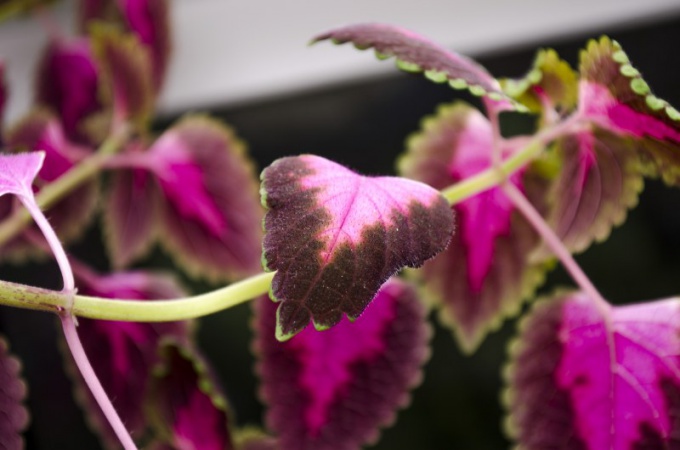 Related articles:
The main function of vacuoles - the implementation of the relationship between the organelles, transport substances around the cage.

Function of vacuoles in plant cells

The vacuole is one of the most important organelles of the cell and performs many functions, among which: absorption of water, giving color to the cell, the output from the exchange of toxic substances, storage of nutrients. In addition, the vacuoles of some plants produce a milky juice and help to break down the “old” part of the cell.

The vacuole plays a major role in the absorption cell of water. By osmotic pressure, water enters the vacuole. As a result, the cell appears turgor pressure causing stretching of the cells during growth. The osmotic water absorption is important for maintaining overall water regime of plants as well as for the process of photosynthesis.

In vacuole there are pigments called anthocyanins. They determine the color of flowers, fruits, leaves, buds, roots of plants.

Vacuole removes from the exchange of toxic substances and some secondary metabolites. Waste are calcium oxalate crystals. They are deposited in the vacuoles as crystals of different shapes. The role of secondary metabolites is not fully understood. Possible alkaloids as secondary metabolism product, like tannins with their astringent taste, repel herbivores, which prevents the eating these plants.

In the vacuoles of cells of certain plants produce a milky juice. So, the milky SAP of the Brazilian rubber trees contains enzymes and substances necessary for the synthesis of rubber.

Sometimes in the vacuoles contain hydrolytic enzymes, and then the vacuoles act like lysosomes. So, they are able to break down proteins, carbohydrates, fats, nucleic acids, phytohormones, phytoncides, are involved in the breakdown of "old" parts of the cell.

Function of vacuoles in animal cells

In the cells of some multicellular invertebrates (sponges, coelenterates, ciliated worms, some mollusks), capable of intracellular digestion and in the body of some single-celled organisms formed the digestive vacuoles containing digestive enzymes. Digestive vacuoles in higher animals are formed in special cells — phagocytes.
Is the advice useful?
Подписывайтесь на наш канал