What are the functions of the cytoplasm

Inside the cell contains the cytoplasm is the substance which occupies almost the entire cell volume and consists of hyaloplasm, organelles and inclusions. The main functions of the cytoplasm are the Union of all components of the cell in a single system, creating an environment for biochemical and physiological processes, as well as for the existence of organelles. 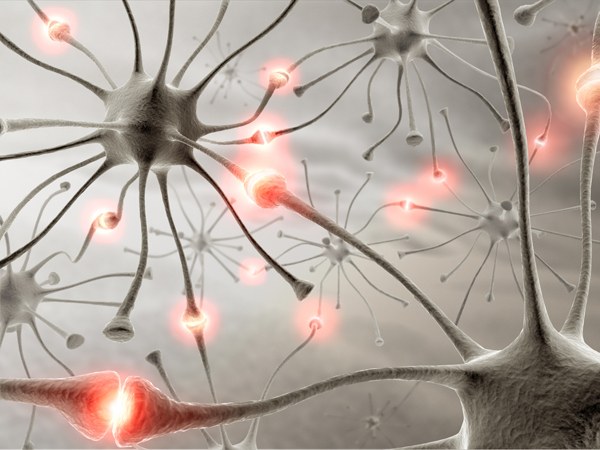 Part of the cytoplasm

The chemical composition of the cytoplasm is water – 60-90%, organic and inorganic compounds. The cytoplasm is alkaline. The peculiarity of this substance is a permanent move or Cyclos that is essential to the life of the cell. In hyaloplasm, colorless, thick colloidal solution, the processes of metabolism. Thanks hyaloplasm is the relationship of nucleus and organelles.

Part hyaloplasm included endoplasmic reticulum or reticulum is an extensive system of tubes, channels and cavities that are delimited by a single membrane. Form beans are the mitochondria, particular power stations of the cell. Ribosomes – organelles that contain RNA. Another organoidom of the cytoplasm is the Golgi complex, named after the Italian biologist Golgi. Small organelles in the form of spheres are lysosomes. In plant cells contain plastids. Cavity with the cell SAP are called vacuoles. A lot of them in the cells of fruit plants. Outgrowths of the cytoplasm are many organelles movement – bundles of cilia, pseudopods.

The functions of the components of the cytoplasm

Reticulum provides the creation of a "frame" for the mechanical strength and give the cell shape, ie, has a formative function. On its walls are the enzymes and the enzyme-substrate complexes, which depend on the implementation of biochemical reactions. Through the channels of the reticulum is the transfer of chemical compounds, thus, it performs a transport function.

Mitochondria help to break down complex organic substances. When this occurs, the release of energy, which is necessary for the cell to maintain physiological processes.

Ribosomes are responsible for synthesis of protein molecules.

Complex or Golgi apparatus performs a secretory function in animal cells, regulates metabolism. In plants, the complex plays a Central role in the synthesis of polysaccharides that are found in the cell walls.

Plastids can be of three types. The green chloroplasts or plastids involved in photosynthesis. The plant cell may contain up to 50 chloroplasts. Chromoplast contain pigments – anthocyanin, carotenoid. These plastids are responsible for the color of plants to attract animals, protection. Makoplasty provide the accumulation of nutrients, they can form chromoplast and chloroplasts.

The inclusion of various solid and liquid States represent an spare substances and substances to be allocated.

Organelles of movement provide movement of cells in space. They represent outgrowths of the cytoplasm, are single-celled organisms, germ cells, phagocytes.
Is the advice useful?
Присоединяйтесь к нам
New advices