What color is platinum

Platinum for a long time is valued much less than gold and silver, as many thought it was just one of the most uncomfortable types of white gold. But when jewelers were able to appreciate it, platinum due to its properties has become more expensive as other precious metals. 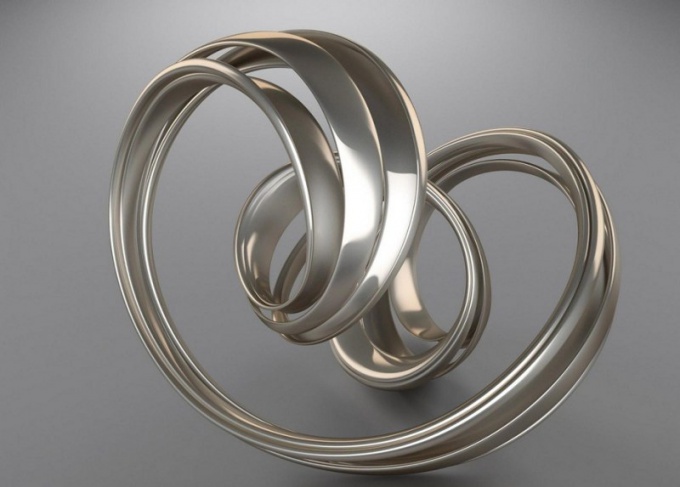 The color and properties of platinum

The name "platinum" has acquired due to its similarity of appearance with silver. Silver Spanish "plata", and "platina" is translated as small, light silver, "serebristo". Platinum has a silvery-white color, sometimes with grayish tint. It can be found in nature in pure form as gold nuggets and ore composition. The density of platinum is also very high of 21.45 g/CC For comparison, the density of gold is 19.3 g/cubic cm

If by itself, platinum is silvery-white, why been types of a few other colors? The fact is that the nuggets of platinum is rarely "clean" as a rule, they are the impurities that determine the color of the metal. In the composition of the impurities may be iron, copper, iridium, palladium, rhodium and other metals. Additionally, sometimes the very jewelers create alloys of platinum with other precious metals.

For example, for settings of precious stones often used platinum, which is silver, gold or copper. Accordingly, the hue of the metal can be yellowish or reddish. Tungsten and palladium, which can also be components of the platinum alloy, changing its color to bright white or silver grey.

Platinum samples 850 and 900 is not typically used for jewelry, and for technical purposes, for example, for medical.

Due to the fact that platinum is most often in alloys with additional components, the metal is almost impossible to distinguish by eye from silver or white gold. Should be guided by the sample, the milking of platinum is "PT 950", "900 PT", "PT 850". And here's a sample of 750 means that you don't see platinum and white gold.

The history of platinum

For a long time, platinum was unpopular, it was valued twice lower than silver. The reason is that the Spanish traveller who discovered it in South America, noticed that platinum is very refractory. This was a serious barrier to the use of metal in those days, so platinum was recognized unsuitable.

But as soon as the goldsmiths noticed as well platinum alloyed with gold, its value has increased significantly, but only among the jewelers who mixed this metal with gold, which is cheaper than pure gold, and the density of he is not inferior. But over time, this "technology" was discovered, platinum was banned for import to Spain, and its stock dropped in the sea.

In the past platinum was highly prized by the ancient Egyptians and Incas.

In France platinum was more fortunate. Louis XVI considered it the only metal worthy of royalty, and royalty. The reason is that platinum is virtually impossible to scratch, it is not subject to corrosion. Any chemicals that will damage the gold and silver, will leave platinum untouchable. Platinum strength bypasses all the other precious metals, it is possible to work only with Aqua Regia.
Is the advice useful?
See also
Присоединяйтесь к нам
New advices