What is the poll

Population surveys have become so familiar part of modern life that often it is reduced to almost all sociological studies. In reality the poll, though most popular, is not the only method of obtaining the primary sociological information. At the same time, not every poll can be considered sociological research. This requires adherence to a number of terms and technical procedures. 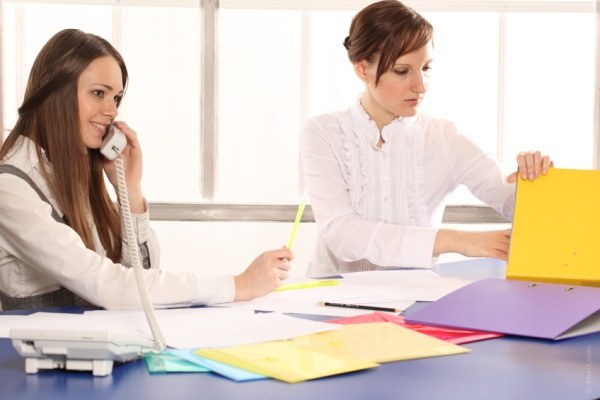 Related articles:
Sociological surveys are often called public opinion polls, precisely because their main task is to find out what people think about a phenomenon. Depending on the technology surveys are divided into direct and indirect. An example of a direct interview is an interview, when there is a direct dialogue of the interviewer with the Respondent. It does not matter there is this dialogue in person or on the phone. What is important is the contact between two people, the process of which is information transfer.

The varieties of the mediated survey include a survey, which is also an extremely common method of collecting sociological data. Questionnaire respondents can be transmitted in person, sent by mail, published in magazines or offered in the form of interactive forms on web sites. The Respondent independently fills in the questionnaire and returns it to the researchers. The survey suggests a number of questions with already pre-defined possible answers. Usually this is the traditional "Yes", "no", "no answer".

The more serious studies the list of possible answers can be much wider. This type of responses in sociology is called "closed" because they did not allow improvisation on the part of the respondents. In some cases, the list of closed responses is complemented by a blank line for a private opinion if it differs significantly from the proposed options. This type of response is called "open".

Any sociological survey requires the preliminary development of a program of research, which are the goals and objectives of this study, describes the methods applied and formulated a preliminary working hypothesis that the survey data should confirm or refute. Without such a theoretical part of any survey cannot be considered truly objective sociological study as a scientifically created and carefully calculated the sample allow to avoid many errors in the collection and processing of primary information.
Is the advice useful?
Подписывайтесь на наш канал