Half and half-brother − what's the difference?

In everyday life quite rare to hear such expressions as half-sibling or relative. However, sometimes questions arise, what is this concept? 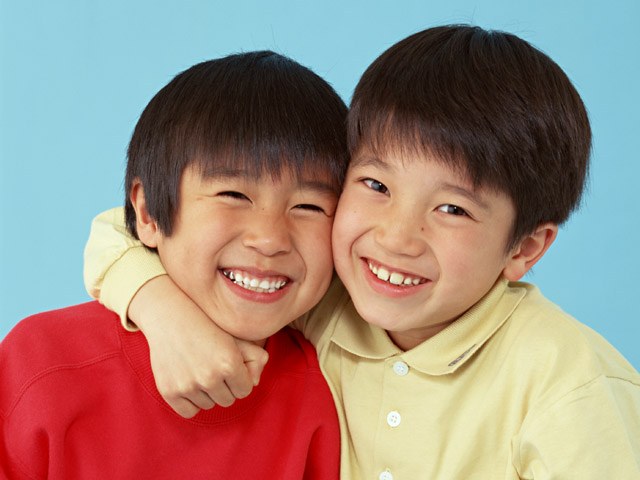 The meaning of concepts

According to the ideas of ancestors, the blood is inherited through the paternal line, i.e. transferred in the process of fetal development from dad to son or daughter. As a result, children born to different women by the same men who are considered to be consanguineous relatives. Despite modern advances in genetics and awareness of the fact that any trait is inherited from both parents, as a result of genetic modifications can appear new and signs, the concept of half-brother remained in common parlance and it refers to the children born of the same father.

The half brothers — these are relatives whose internal development took place in a womb. Thus, the children of one woman are half-brothers and sisters. Even the sons born to one woman from different fathers, are considered to be uterine.

It is easy to see that the family, in the modern sense, the brothers are also half-and half-relatives, so they are also called full.

During the heyday of the Roman Empire it was believed that the half-brothers more relatives each other people than uterine. The reason is simple enough: in those days in Rome was dominated by the Patriarchy, so naturally, the man was in great honor and deserved greater respect than a woman. If for any reason it came to dividing the inheritance, and in this case there was a dispute between half-brothers — claims were considered. Dissatisfaction with the uterine brothers in calculation were not accepted.

In Athens it was considered possible marriage between half-brother and sister. While the wedding of uterine relatives was forbidden by law.

Abraham, the hero of the Hebrew Bible married his half-sister.

The main difference between full and half-sibling brothers from the point of view of legislation of modern countries is only right of inheritance. In many countries, such as France and Austria, full-blood brothers in the division of the inheritance entitled to part two times greater than expected consanguineous or uterine.

In Russian legislation there is a law governing the inheritance of uterine and consanguineous children.

In the legislation of the Baltic countries uterine and consanguineous children generally do not participate in the division of the inheritance, if the parents, in addition they have full-blood children. In the absence of children, inheritance of a pair is divided between half and half-brothers.
Is the advice useful?
See also
Присоединяйтесь к нам
New advices