Who is a close relative

Though it is believed that close relatives there is no one, in life, sometimes, is not so. On the degree of kinship, some remembered only in the cases where you can take advantage of benefits laid close relatives, or in the case of disputes about inheritance. 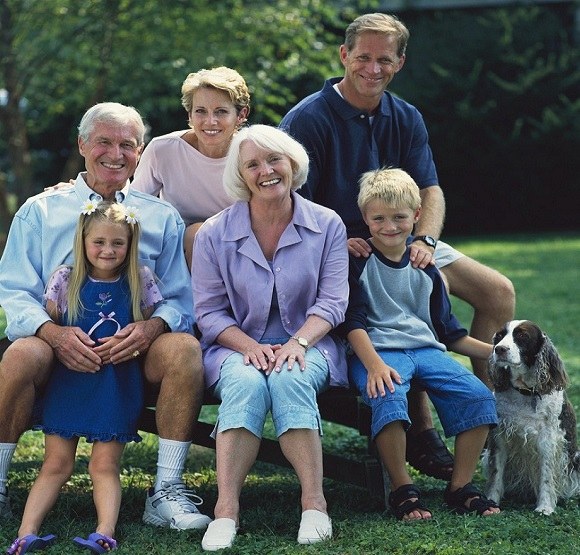 Legal norms and definitions of kinship

The definition of "close relatives" is defined in article 14 of the Family Code. This document relates to the close relatives of all family members in direct ascending and descending lines. On the downlink the parents, grandparents, ascending – children and grandchildren. Also in this definition included full and half, i.e. a summary, brothers and sisters.

In article 5 of the Criminal procedure Code define the main concepts used in it, among them in 4. you can find a more extensive list of those people who are considered immediate relatives: spouse, parents and children, as well as adoptive parents and adopted children, brothers and sisters, grandchildren, grandparents.

Another normative document "regulations on the admission of officials and citizens of the Russian Federation to the state secret", approved by the decree of the RF Government dated 28.10.1995, No. 1050, p. 19, paragraph"d" in the circle of close relatives include: parents, brothers and sisters, children over the age of 16 years, wife/husband, including the former.

The degree of kinship and taxation issues

The need to determine the degree of relationship is most likely to occur in addressing issues related to the payment of the tax to incomes of physical persons, in the case where a person receives part of the inheritance or a real estate deed of gift, issued as a donation contract. Since 1 January 2006, according to the Federal law from 01.07.2005 g. N78-FZ, close relatives are exempt from the requirement to pay the state income tax on property received by will or by deed of gift, the question arises regarding the exact definition of degree of kinship.

The contract of donation concluded with a close relative, does not require a notary registration and payment of taxes on the income, but you will have to pay tax on the property.

In these cases, it is necessary to follow the 3rd part of the Civil code, which provides a definition of kinship, in keeping with the order. Thus, under article 1142, the heirs of the first stage under the law are: children, spouse and parents of the donor or testator. In this case their offspring inherit the right of the first queue in the event of the death of children.

Even if a will is not made to minor children or elderly parents, in any case they will receive their share of inheritance.

If there are no heirs either the first or second queue, in accordance with article 1144, inheritance can claim to be the heirs of the third stage: full and half-brothers and sisters of the parents of the testator (uncles and aunts of the testator) and cousin brothers and sisters, in case of death someone from aunts or uncles.
Is the advice useful?
See also
Присоединяйтесь к нам
New advices