Why do Slovenia and Slovakia, the flag is similar to Russian

The national flag is a kind of visiting card of the country, one of its identifying characteristics at various ceremonies. It is assumed that it needs to be original, different from the flags of all other countries. But the flags of some States are so similar that they sometimes confuse even the politicians. This applies in particular to the flag of the Russian Federation, Slovenia and Slovakia. 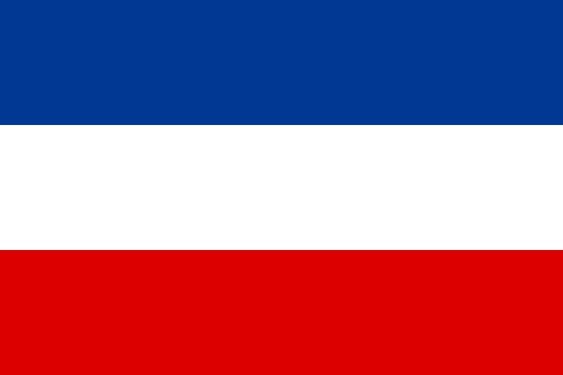 Related articles:
The similarity of the three national flags of the Russian, Slovenian and Slovak are extremely. Both flags consist of three horizontal stripes – white, blue and red, and even they are located in the same order. The only difference between the flags is the arms that are on the Slovenian flag and the Slovakian, and each of these countries, your coat. The flag of the Russian Federation coat of arms no.

Whence came the colors of the flags

The explanation for the similarity of the flags should look for something that combines three of the people. Russian, non-titular nation in the Russian Federation, the Slovaks, and Slovenes – Slavic peoples. The Slavic peoples there is a common flag pan-Slavic. This flag was adopted by the Slavic Congress, held in 1848 in Prague, chaired by well-known Czech historian F. palacký.

It was a difficult time for the Slavic peoples. On the one hand, they experienced a national revival, the awakening of national consciousness, many of them were deprived of national self-determination. Bulgaria and Serbia were ruled by the Ottoman Empire, and the Czech Republic, Slovakia, Slovenia, Croatia under the Austrian Empire.

Not all, but many delegates of the Congress pinned hopes on Russia, and pan-Slavic flag was taken the colors of the Russian tricolor. For Russia it was the flag of merchant ships, adopted by Peter I. the Tsar-reformer borrowed the colors of the flag from the Netherlands.

Pan-Slavic flag includes horizontal stripes of the same colors as the Russian, but they are located differently: blue, white, red. It was under the tricolor flag, the Slovaks rebelled against Hungary, used it, and Slovenian patriots.

What other people are using pan-Slavic colors

The colors of the pan-Slavic flag, albeit with a different location can be seen on state flags and other Slavic countries – Serbia, Croatia, the Czech Republic. They were present on the flag of Yugoslavia. The flag with the same colors chosen for themselves the Autonomous Republic of Crimea, and saved it, and now, becoming part of the Russian Federation.

Use these colors in their flags and those Slavic peoples who today do not have national self-determination and recognized ethnic minorities: Sorbs in Germany, and Ruthenians living on the territory of Romania, Hungary, Poland, Slovakia and Ukraine.
Is the advice useful?
Подписывайтесь на наш канал