The word "brutal" some believe a compliment to a man, the other – almost an insult. All depends on what you put in concept "masculinity" anyone who uses this word. 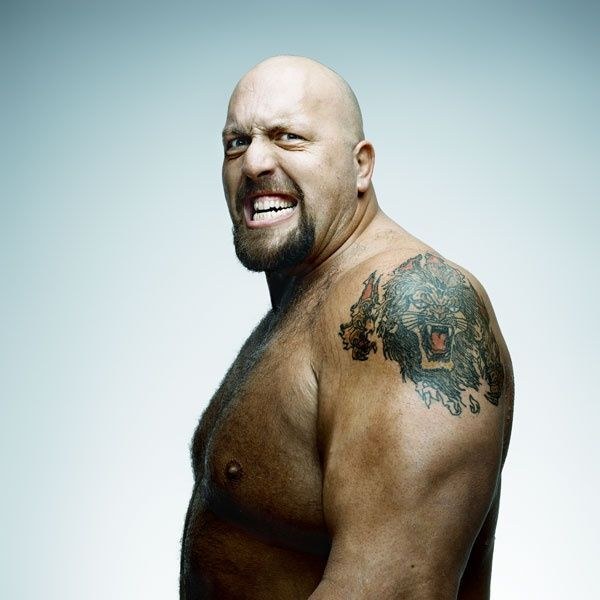 Related articles:
Brutal as in a positive sense or negative, usually called men. To call a woman nobody comes to mind except in the sense of "masculine".

What is meant by this word

"Rewarding" the man such an epithet, overly emphasize its "masculine" appearance or character. The range of values can be quite wide. On the one hand, is the opposite of "glamour boy", its exaggerated neatness and refinement similar to a woman. In contrast to this image, so typical of modernity, a brutal man is a true "male". He is not very concerned about their appearance and not always mince words, considering both women's "privilege", but you'll be strong and resolute character.

But there is this word a different connotation, drawing a not so attractive look. Most dictionaries treat the word as "rude", "uncouth" and even "cruel". It is noteworthy that in dictionaries of the Russian language, it appeared only after 1990.

The origin of the word "brutal"

The word "brutal" can cause an Association with the two words. First, the gross weight of the goods including packing, and secondly, Brutus is a Roman historical figure, known for his participation in the murder of Julius Caesar. The etymological relationship here.

In Russian language the word comes from French, probably via English. In French it has the same value as purchased in Russian in a negative sense: "rough", "bestial". It comes from the word brut which means "raw" (it is linked to the concept of "gross weight"), and in relation to a person is "uncouth".

For the French language this word is a Latin borrowing. The Latin adjective brutus meaning "foolish" or "senseless", and the noun brutum – the "being an animal". It's hard to say why this word became the cognomen of one of the branches of the family of the Junii, but compliment it in Ancient Rome certainly was not. There is even speculation that in his dying exclamation of Julius Caesar appealed to the killer by name and cursed him. In this case, the last words of the Emperor can be translated like this: "you bastard!"

Thus, to call a man of brutal means to hint at its resemblance to the animal, untouched by civilization. Consider it a compliment – everyone decides for himself.
Is the advice useful?
Подписывайтесь на наш канал