What better sugar: cane or beet?

Today, stores are increasingly seen not only the usual buyers of beet sugar, but also cane. Their cost varies quite significantly. What is the difference and which sugar is better? 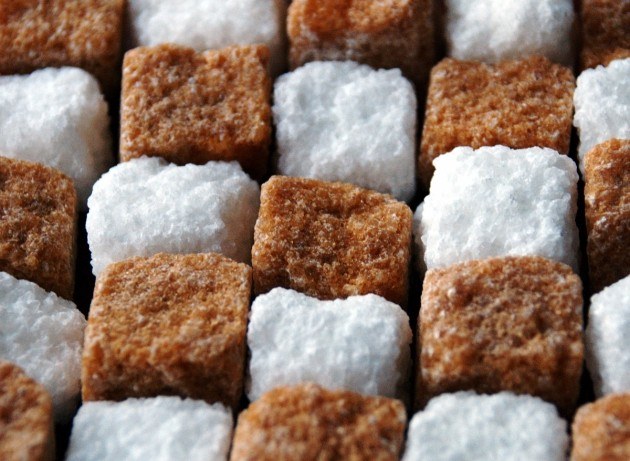 A comparison of beet and cane sugar

If you put the question, what is the difference between beet and cane sugar, the answer is: nothing. After passing the maximum purification from various impurities, refined beet, and refined cane sugar, has absolutely the same composition, taste and white color. This sugar is present in the daily diet of millions of people. Because of the raw materials was the basis of this product, can be defined only in a specialized laboratory. The probability of success is not particularly high. As refined beet and refined cane sugar 99.9% consist of substance called sucrose. Simply, they are identical.

The difference there, if we are talking about the unrefined product. And very significant. Production sugar cane is an ancient invention of mankind. It existed before Christ – in Egypt, India, China. Later on cane sugar found out in America, the Mediterranean countries and finally Russia. In 1719 by decree of Peter I was built a plant for the production of sugar from cane. On the production of beet sugar was known in the 19th century. Thanks for this possible German scientists F. K. Achard and A. Marggraf. In Germany in 1802 opened the first factory for the production of refined sugar.


Beet sugar in raw form is not particularly edible. It should be noted that the initial product is raw, which is obtained after obarky juice plant has a specific taste and odor.


Brown sugar from cane was highly valued for a nice caramel flavor and a beautiful brownish hue. Brownish coloration of cane sugar are obtained, due to the impurities of the molasses, the syrupy molasses that surrounds the crystals of this product. By the way, it contains a huge complex of healthy minerals (magnesium, phosphorus, sodium, copper, chromium, iron, potassium and calcium). In addition, the composition of a mixture of molasses include vegetable fiber and b vitamins.

The differences between beet and cane sugar

Edible cane sugar in refined and unrefined form. Beet – mainly in refined. Due to the content in sugar from cane molasses of admixture, there are many useful minerals and vitamin b, which beet sugar is almost none. Beet sugar is less nutritious. Have cane a more intense flavor and aroma.
Is the advice useful?
Присоединяйтесь к нам
New advices