What is consumer and exchange value

Any product on the market has a dual nature of prices, which is laid as on the stage of production and at the stage of exchange of goods. This means that in the product the combined consumer and exchange value. It is necessary to understand what exactly are these characteristics. 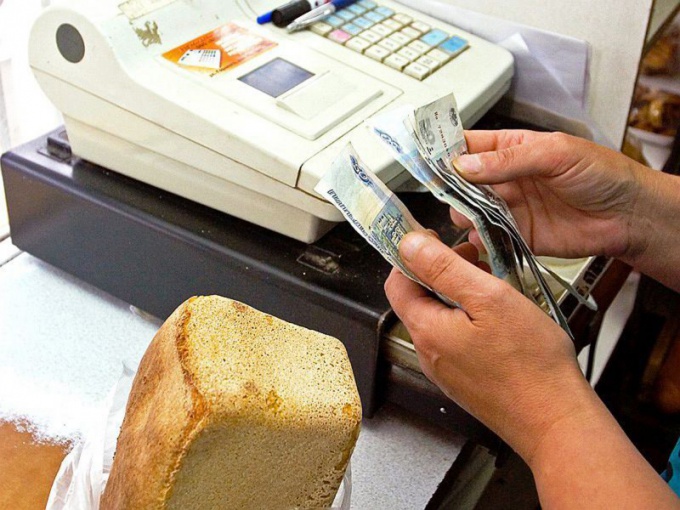 Products on the market, have a certain utility to the consumer. This utility is not constant, it is individual for everyone. Of course, the usefulness of a new diary for the student is far higher than for a pensioner. Thus each item has in the first place, consumer value.

Under the utility here it is possible to understand the ability of goods to satisfy the needs of the consumer, so it chooses a product with the set of characteristics that are convenient for him.

This characteristic of the goods is no less relevant today than it was a few thousand years ago. In those times there was no universal currency, so the market each product was equated to another commodity. For example, a liter of olive oil could have cost us two litres of wine, etc. in other words, the ability of goods to be exchanged for others lies in its exchange value.

With the development of market relations, globalization, etc. humanity needed to have a commodity whose exchange value could be applicable to all the rest. First, in the course of appeared gold, silver and bronze coins, and this is quite logical, as it was hard to obtain, rare metals. But the needs of humanity has grown, and precious metals was decreasing and decreasing. Therefore, it was decided to equate the value of gold value of paper money - Bank notes. The gold reserves of a particular country was equal in price to a specific amount of money.

It could not last long, as gold stocks were deficient, which led to the depreciation, devaluation and inflation of money in countries with limited gold reserves. Therefore, in 1976 adopted a new monetary-financial system, according to which currency was equal in price to the currencies of other countries.

After 1976, the global gold-exchange system came to the conclusion that the banknotes began to possess the exchange capacity with respect to each other. I am opposed to a lot of countries, including the USSR, whose gold reserves second only to the United States. Of course, the role of gold in the global economy remains extremely high, but if before the reform, the money had bits of the value of gold, now money not. But with the help of them you can buy the same precious metal as its price from year to year is constantly increasing, what can be said about its consumer value.
Is the advice useful?
Присоединяйтесь к нам
New advices