The best Russian museums under the open sky

A clear definition of the concept of the Museum under the open sky does not exist. In contemporary museological literature this term is taken to determine the preservation of monuments of folk architecture, usually of wood, and a demonstration of some kind of culture and ethnographic collections. 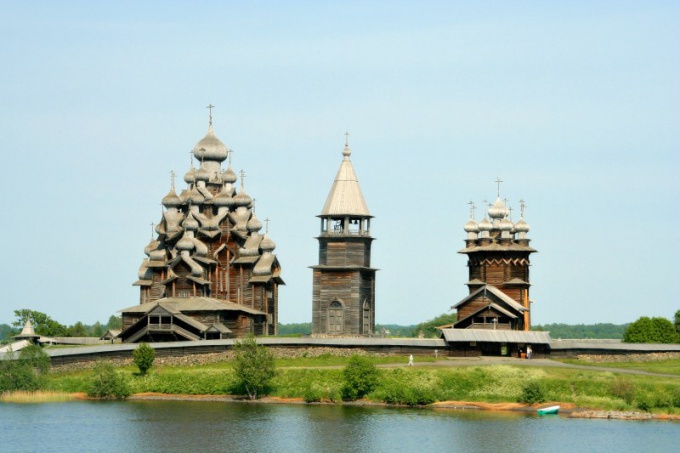 The first open air Museum was organized in Sweden in 1891. This was the famous Skansen remaining authoritative centre of this research of Museum work today. The idea has picked up Norway and Denmark, and since this type of Museum exhibitions began to spread around the world. Was an Association of open air museums, performing methodical and educational functions.

In Russia, the first such exhibition complex was opened in 1927 in Moscow Park Kolomenskoe, the former country estate of Tsar Alexei Mikhailovich.

Museums in Russia under open sky quite a lot. If you follow the above proposed classification, the group of museums, preserving monuments of folk architecture may include, for example, of Kizhi in Karelia, included in the list of cultural heritage of UNESCO, Vitoslavlitsy, near Novgorod St. George monastery of the XII century, the Museum of wooden architecture in Suzdal, Irkutsk, Taltsy etc. All of these museums in a small area keep wooden residential and farm buildings. To do this, they are transferred to one place and becomes a Museum under the open sky. At the same time they work as ethnographic, since it presents the life of the indigenous population of the area of that era, which dates back to construction. In the Museum are busy with locals, reproducing consumer culture of a particular historical period.

A special place among the museums under the open sky is not very known to a wide Russian audience Tomsk Pisanitsa in the Kemerovo region. There are preserved unique prehistoric rock paintings and at the same time – is an ethnographic Museum under the open sky, where you can see wooden structures from different eras of the Siberian indigenous people Shors.

This group of Museum complexes can be attributed to conserved archaeological excavations are presented for all to see. You can see them in the Russian Crimea (Chersonesus, Panticapaeum in Kerch), the Tula Kremlin, Veliky Novgorod and etc.

A special kind of the best Russian museums of this type are fields of martial glory. Many of them in Russia, but as there are three museums: Kulikovo, Borodino and Prokhorovka.

Museums under the open sky – this is a promising direction in the Museum industry, actively developing all over the world.
Is the advice useful?
See also
Подписывайтесь на наш канал