Which cities in Russia are over one million

One million people, or millionaires call such citieswhose population exceeds 1 million people. Due to the increased population of these cities since the era of the Soviet Union had a number of advantages. For example, the metro in Russia is available only in the cities-millionaires, though not in all. 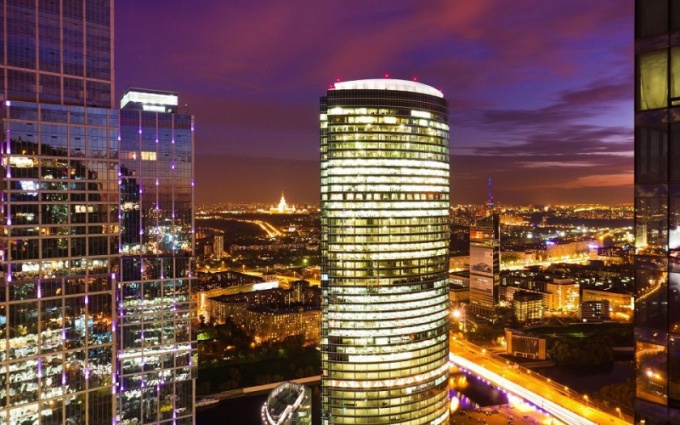 Cities that can still be called a metropolis, it is the biggest point that attract people with different objectives. Someone is going to learn somebody to work, someone is looking for entertainment, which are not found in smaller cities. Others, by contrast, selling apartments in the big cities and move to small and quiet towns, not to stand in traffic jams, no pushing in the crowd and not breathe exhaust gases.

All cities in Russia are centers of their regions and the two largest of them – Moscow and St. Petersburg have the status of cities, as the population in them is very large.

Not so long ago a million was a Perm and Volgograd, but their population fell below a million. It also has three city whose population is close to a million, but not up to it: this is Krasnoyarsk, Voronezh and Saratov.

Interestingly, the number of cities in Russia has been steadily declining. Of all the above in one city there is no positive natural dynamics. This means that fertility in each of them below the level of mortality. But the population of some cities is still growing due to immigration.

Petersburg was the first city-millionaire in Russia. Its population has exceeded this mark in about 1890. A significant increase in the number of residents in Petersburg, as in other Russian cities, happened due to the abolition of serfdom and subsequent reforms. Shortly before this date, in 1858, the population of St. Petersburg amounted to 520 thousand people, which is almost half. By 1917 the town's population increased to 2.4 million residents, but the subsequent events (the revolution, the transfer of the capital to Moscow, white emigration and others) has led to the fact that in 1920, in Petersburg, there were only about 722 thousand. During the NEP, the population again rose to 3.25 million people, but during the second world war, the blockade and the evacuation led to its decline by almost 1 million On the city's population only increased, and it lasted until the 90-ies. Since then, the situation is somewhat unstable.

Moscow has become megacities around 1897, its population grew rapidly and by 1917 had already made 1.9 million people. At this time the city is still inferior to Petersburg in size. But then in Moscow was transferred to the capital, and its population has experienced such surges, as in Petersburg. It has increased steadily smooth, though rapid, pace.
Is the advice useful?
See also
Присоединяйтесь к нам
New advices