What is the chronometer wristwatch

Wrist watch is especially important to create the image of men, they can tell a lot about him. Chronometer is considered the best option for demanding and punctual men. This is a prestige model, without a lot of boxes and arrows, their main advantage - maximum accuracy. 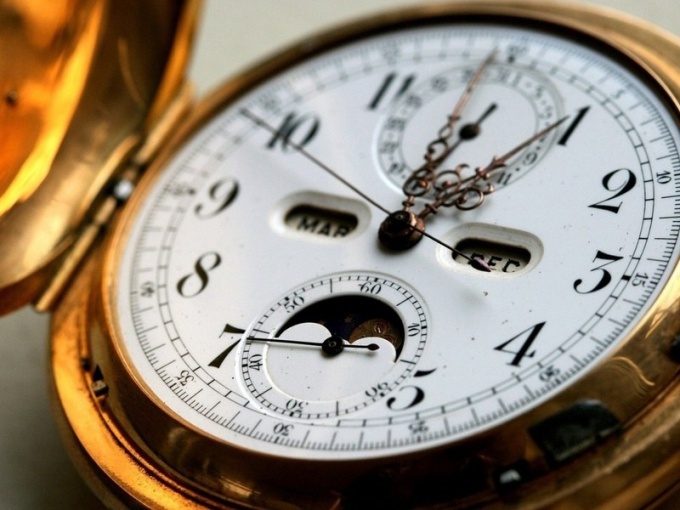 The history of the chronometer

Chronometers appeared in the 18th century, on the background of the cuckoo clock it was a real breakthrough in watchmaking. With their help it was possible to determine longitude, which is vital for ships, so this device quickly became popular among the sailors.

Since then it has been over 250 years, and the design has remained virtually unchanged. Today timepieces are made from other materials and using other technologies, but also remain a symbol of precision and immutability.


The key to accuracy

The chronometer can only be called a very accurate watch, the last series of tests and received a certificate from the Swiss COSC company. Specially created for them 3159-1976 the ISO standard that defines test conditions and requirements for "applicants". The tests are all, without exception, the mechanisms by dropping out 3-5% of marriage.

Modern technologies allow to carry out tests with virtually no human intervention. It makes me feel not ready to watch, but only the mechanisms, equipped with temporary arrows and a temporary motor. The stand is placed immediately to 100 mechanisms are then fixed time at various positions and temperatures. Data is read by a laser, processed by special software - and after a couple of decades ago, a precision clock-controlled operators, recording the data in the table.

Don't confuse a chronometer with a chronograph. Chronograph - a popular feature on many hours, not having to of the increased accuracy is irrelevant. It's small Windows on the main dial, with their arrows and independent course. The chronograph can show, for example, the time in another time zone, minutes counter and hours stopwatch, minute drive.

How to check whether watch is a chronometer

Because clock accuracy is strongly influenced by gravity and the temperature of the air, to check will need to create different terms of use. Should put the watch on the table face down for a day, then dial up, also on the day. May vary course and other positions: crown down or up with the number "12" up or down. It will be interesting to check the accuracy of the hours at different temperatures, for example, at +8 ° C and at +25C.

If you watch chronometer, the accuracy of the position does not change, the error margin is only -4/+6 seconds per day. To change the temperature as the boundaries are even more rigid - no more than 0.6 seconds per day.
Is the advice useful?
See also
Присоединяйтесь к нам
New advices