What is measured by the energy

In the so-called International system of units of work, heat and energy are measured and denoted in joules. This name unit of measure was due to the work of the English physicist James Prescott Joule. Meanwhile, in certain areas of expertise to measure the energy used calories. 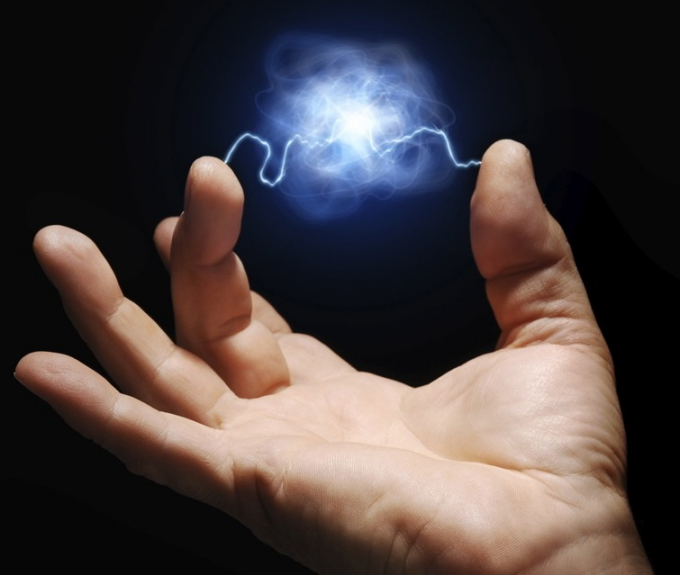 Related articles:
James Joule developed and modified Newton's laws, which played an important role in determining the types of mechanical energy. In particular, he showed that heat is a form of energy.

The relationship between force and energy

To understand what a Joule, you must first apply to the definition of unit of force Newton. A Newton is the force that can accelerate a 1 kg mass at a speed of 1 meter per second. Joule is the amount of energy consumed or work. So, 1 Joule is equal to consumed power of 1 Newton.

When it comes to devices that people use at home, usually nobody cares how much the device consumes energy per second. More importantly, the speed with which the device picks up the energy per unit time. This value is called "power". It can be represented by the formula:

In particular, the variation of power is electricity. It is measured in wattH. Watt is a unit of power, named after the scientist James watt. The ratio of the watt and the Joule can be expressed by the formula:

Though energy and power are closely related, they should not be confused. It is important to understand that power is the rate of absorbed energy and not the amount of energy. Resorting to the help of algebra, we can Express the energy of a simple equation:

Based on the foregoing, it can be argued that light bulb with a power of 100 watt is a device that converts 100 joules of electrical energy into 100 joules of electromagnetic radiation (or light) every second. If you do not repay a lamp for one hour, then the energy that it absorbs, is equal to 360000 joules. It can be shown in equation:

Watts is a convenient unit of measurement when it comes to appliances. For example, they can be used to determine the lamp power. But there are times when it is important to know the consumption of energy in General. For example, you need to calculate how much you will have to pay for electricity according to the receipt. In practice, for calculating the energy use joules as the unit of measurement is not very convenient. Then using another unit is kilowatt per hour. 1 kilowatt hour of energy equal to 1000 watts of power absorbed per 60 minutes. About as much energy goes to conventional hair dryer for one hour.

The energy measurement is also used amps and volts. Volt is a unit of measurement of a particular energy. Using amperes measure electric current.

Energy can also be measured in calories. Calories, usually associated with food. But they can be used for measurement of other types of energy. 1 calorie equal to 4 184 joules.

The calories that you see on packages of food is, in fact, kilocalories. In one kilocalorie contains 1000 calories.
Is the advice useful?
See also
Присоединяйтесь к нам
New advices