When is summer and winter solstice

Astronomy is one of the oldest Sciences – all of civilization align human life with the movement of the stars in the sky. The duration of the day and year are in direct proportion to the frequency at which the Earth rotates around its axis and around the Sun. Characteristic points of the annual rotation of the Earth – the spring and autumn equinox, summer and winter solstice. To him was dedicated the dates of the holidays and the calendar of agricultural works. 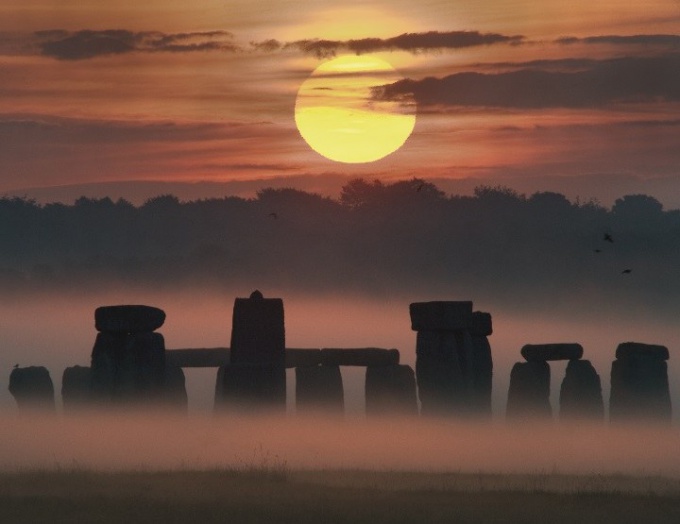 Characteristic points of the annual rotation of the Earth

Orbit, where our planet revolves around the Sun, not a circle, it has the shape of an ellipse. Full its revolution around the Sun is completed in 365 days. During the year, together with the change of the distance from the equator to the Sun varies and the duration of daylight, and hence the night. In the Northern hemisphere in the winter the days are short and nights are long, in summer, on the contrary, the day becomes longer than night. Accordingly, there are four characteristic points on the earth's orbit, when it is the shortest day, the longest day and two days in which day and night are equal in duration.

In the Northern hemisphere in spring and early summer can see every day the Sun rises higher above the horizon after the summer solstice it begins to fall, the days get shorter and the weather colder. After all, the Sun higher, the steep fall of its rays, the more it heats the atmosphere and Earth's surface. Therefore, at the equator, where the Sun is overhead all year round, always hot.

The days of solstice have many people was a milestone, marking the change of seasons, and therefore these dates, along with the days of equinox, tied to the calendar of agricultural works. Ancient Egyptian pyramids and religious structures of the Mayans and the Aztecs are oriented to the Sun and are a kind of sundial, marking the beginning of planting, harvesting, etc.

The main axis of the stone structures of Stonehenge in England and Newgrange in Ireland are focused on the date of the winter solstice, on this day, it indicates the point of sunrise. These days, many people were festive. In Russia since the pagan times the summer solstice was celebrated Ivan Kupala, the day of winter – carols.
Is the advice useful?
See also
Присоединяйтесь к нам
New advices