How to check why the computer continuously restarts

The computer has become not only a work tool but also a means of communication, and a favorite pastime for many owners. It is clear that incorrect operation of this device leads to material losses, and spoiled the mood. 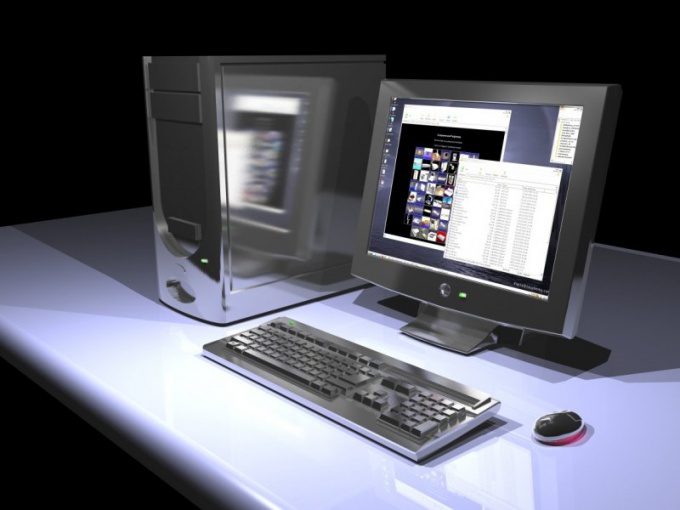 The computer restarts when you enable

When you turn on the computer to load the operating system launches the POST – firmware self-test, which evaluates the status of the devices in the system unit. If the test went OK, the BIOS reports this short single beep and give the command to boot the operating system. Of incorrect operation of any of the devices reported a combination of long and short signals. If your computer reboots immediately after you turn, try to use a table of decoding signals POST to your motherboard. This way you will be able to determine the faulty device.

If "console beeps indicate a RAM, on the website of the manufacturer of the motherboard check to see if your "motherboard" of the device. If so, carefully remove the RAM modules from the slots and clean the contacts with an ordinary eraser. Insert the modules one by one and test the computer to determine the faulty cost of RAM, if the problem in it. If the module is one, insert it alternately in different slots. Be careful not to damage the PCB. If possible, test the computer with known good memory.

In the same way, check the video card, if POST indicates a malfunction. Clean the contacts of your card and ask at the time of the other charge from friends, if this operation did not help.

Another source of trouble may be a dead battery which powers the ROM chip on the motherboard. Replace it and test the computer.

The computer restarts during work

A very common cause of the reboots, except for the faulty power supply is overheating components. Check the temperature of the CPU, North and South bridge, graphics card with special software (AIDA, EVEREST) or tactile, immediately after shutdown. Unplug the computer from the network, remove the side panel of the system unit and a well blow out dust with a vacuum cleaner on blowing.

Probably dried up thermal grease on the CPU heatsink. If you are confident, remove the radiator, clean it with alcohol sole and the surface of the processor chip from the old paste. Then apply to cleaned the radiator a very small amount (literally a match head) of fresh thermal paste and carefully smear it over the surface evenly. When installing radiator, ensure that it stood up straight, without bias, otherwise the CPU may malfunction due to non-uniform overheating. If you doubt that do it right, better to call service.

The cause of the reboots may be software or improperly installed driver. Right-click the mouse on the icon "My computer", select "Properties", go to the Advanced tab and click Settings under "startup and recovery". Under "system Failure" uncheck "automatically restart". Now, in the event of a critical situation, the computer will not reboot and will go into blue screen of death displaying the error message. On the Microsoft support website for the error code to find its cause.
Is the advice useful?
See also
Присоединяйтесь к нам
New advices