What cars are the cheapest in service

There are many rankings, compiled by professionals, showing the best of service cars. The main criteria on which such ratings are compiled is power, gearbox, engine size, fuel consumption, the number of options. More than options, the more expensive the service. 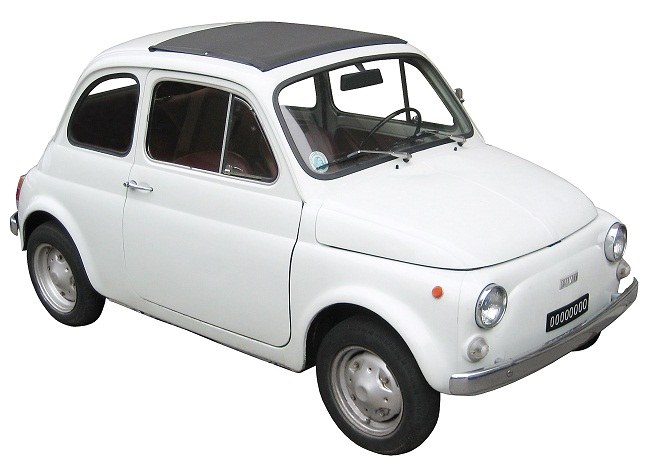 Related articles:
The car now is no longer a luxury, it has become a necessary means of transportation comfortably. Sooner or later, many are thinking about buying a car, think, "here buy the car and everything will be much easier." Does the purchase of a car – this is not the end of the problems. After all, you need to take out insurance, to protect the transport against theft, regular maintenance, replacement of worn parts, the used fluid. All of this is not cheap, so before you purchase a car, you should ask how much is the cost of its maintenance.

Of course, the first place in the list is VAZ–11116 or "Oka". For the first time, Oka appeared on the market in 1987 and was intended for the people. The machine is neat and simple, the internal content of a modest and comfortable for relatively little money. Then the machine was characterized by a 650 CC two-cylinder engine, capable of developing power up to 30 horsepower. Over time, the domestic filling machine has changed, and the modern version boasts a three-cylinder engine with a capacity of 1 liter, which develops power of up to 53 horsepower. Average fuel consumption is 5.5 liters per 100 kilometers. the car market is in the range of 180 thousand rubles., but its service will cost "pennies", as it's small, simple, and advanced options virtually no.

Second place rightfully belongs to the product of Uzbek automobile industry the Daewoo Matiz. For the first time the car was released in 1998, its design was developed in Italy, and she is going in Uzbekistan. Options can be from the poorest – basic to luxury. Unlike the previous economy models in this unit have air conditioning, transmission may be both mechanical and automatic, and has electric front Windows and power steering. The minimum cost of a new car in the range of 250-350 thousand R. Daewoo Matiz is the most cheap and economical to maintain a miniature car of A-class. Engine size is 0.8-1.1 liters, capacity – about 52 horsepower, maximum speed – 150 km/h, fuel consumption – 5.5 l / 100 km.

Economical car model does not require spare parts and consumables. They even fit inexpensive items produced by AVTOVAZ.

The third place you can safely give the car a C-class of the same Nexia Uzbek Daewoo. The model is characterized by extended set of fog lights, power Windows, integrated music, protective door beams, power steering, Central locking and wheel covers for the wheels. On average, this machine costs about 300-400 thousand roubles attractive features for which this brand has become very popular, include: the volume of the engine 1.5 liters, develops power of 85 BHP and a maximum speed of 170 km/h, fuel consumption is 7.5 liters per 100 km, and also undemanding to gasoline.
Is the advice useful?
See also
Присоединяйтесь к нам
New advices