How to identify schizophrenia

Schizophrenia is a disease of mental character associated with personality disorder. In Greek language it means "the splitting of the soul" or "splitting of the mind." The symptoms of the disease appear gradually over a long period of time, it can be months, and in some cases years. Self-diagnose illness the layman extremely difficult. 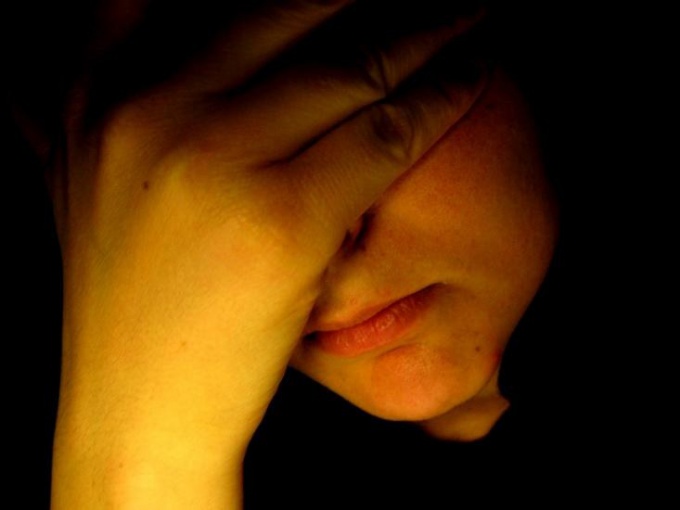 Related articles:
Instruction
1
Pay attention to the behavioral response of a person. People suffering from schizophrenia become withdrawn, isolate themselves from the outside world, do not like to be in the company. They observed high irritability and frequent mood swings. Such persons are mentally unbalanced. Have conversations with your friends – in schizophrenia changes the style and manner of speaking. Phrases can be short, sharp, not carrying any information. These people are unable to concentrate their thoughts on a particular topic.
2
Watch not only for human behavior, but also how it applies to work, Hobbies. This reflects negative symptoms. Patients with schizophrenia characterized by passivity, apathy. They have significantly reduced energy potential, they are passive. Ask him to do the thing that previously brought pleasure. A person suffering from schizophrenia will continue to do the same thing, but was not able to finish the job or business, just gratuitously threw it.
3
If you notice such a person the presence of hallucinations, delusional fantasies, paranoid symptoms, note the confusion expressed in speech – this suggests the emergence of secondary symptoms of schizophrenia. They belong to productive symptomatology.
4
Even if you showed signs of schizophrenia at an early stage of the disease, show the patient to the psychiatrist. Or consult any expert in the field of mental medicine.
5
Remember that none of the symptoms separately is not sufficient proof of the existence of schizophrenia, since some signs may well be accompanied by other pathological conditions. To exclude other diseases which may provoke some symptoms of mental disorder your loved one, do a detailed neurological and internal examination. This can be done only in stationary conditions.
Is the advice useful?
See also
Присоединяйтесь к нам
New advices