How to determine the degree of alcohol

As practice shows, not only wine-lovers are trying to determine the degree of the fermented beverage. Often even bought in a good shop the alcohol information from the label is not true, and therefore the question about the fortress is still open. 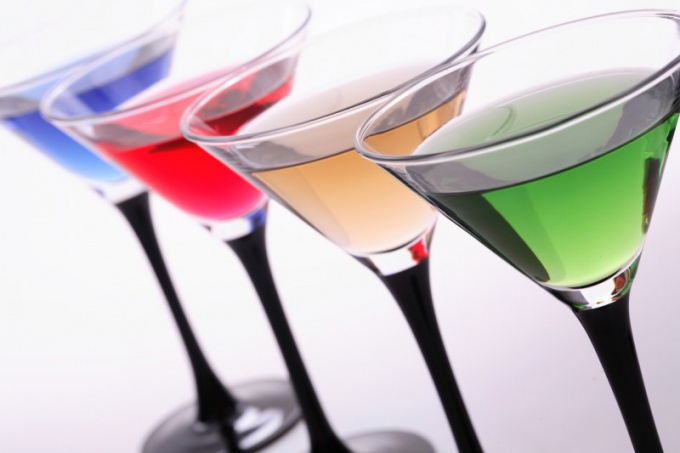 Related articles:
The basis of a strong alcohol - ethyl alcohol is the original clear liquid with a characteristic spirituous odor, evaporates very quickly and burns. The level of alcohol is accepted in common parlance called the degree of alcoholic beverages, the higher the degree, the stronger the drink.

Ethanol - budget basis for mixtures and solvent, it is often used in pharmaceuticals, infusions of different resistance.

Determine the amount of alcohol in the composition of the liquid according to special tables, the first of which was developed by the scientist D. I. Mendeleev. To determine the strength of alcohol is now the standard by which the strength of the solution is the percentage in volume of the mixture of the alcohol at a normal temperature of 20oC.

Now, in order to determine the amount of alcohol in the solution, using the metric system, where the accounting unit is a liter of alcohol for the entire amount at a normal temperature.

To determine the concentration of alcohol, use a special glass measuring instrument hydrometer with an inner scale having one hundred divisions, called a alcoholometer. Each of the divisions located on its scale shows the volume percent of alcohol in the mixture. The zero mark on it indicates that the water is absolutely pure, and the $ 100 that the mixture is pure alcohol.

This method requires a precise approach, it is necessary to correctly position the cylinder to monitor the position of the straight.

To measure the strength of alcohol with the help of the alcoholometer must be pre-rinsed container. Usually for measurements, take a measuring cylinder or Cup. The alcoholometer, and containers should be clean and dry.

Further, the capacity filled with a mixture for further analysis, it is necessary to shake the special stirrer, which is in the process of manipulation must remain fluid. The mixer can be purchased separately from the alcoholometer, although in most cases they represent a set.

If the determination was made correctly and at the desired temperature, the alcoholometer will give the correct result on the concentration of ethanol in solution.

After that, the alcohol container is placed alcoholometer, column with measuring scale, which should be immersed in liquid to a maximum of one-third.

Evaluate indicator after 5-7 minutes, you need to look at the ellipse of the meniscus, which, tapering, forms a line projected on the scale of an alcoholometer.
Is the advice useful?
See also
Подписывайтесь на наш канал