Why can heat up the plug of the appliance

Probably everyone has faced at least once with a situation when turning off any electric appliance, take the plug, she's hot. It is clear that this is not normal. But why it can heat up? 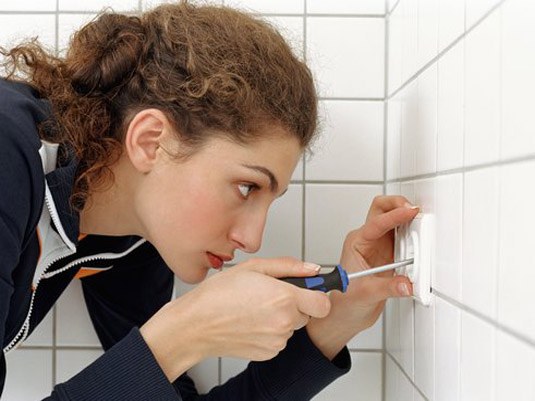 Plug in the circuit of the appliance

Almost all electrical appliances connected to the network using the plug that is inserted into the wall socket. Such a connection is called a plug. Plug usually connects to the appliance electrical cord. However, there are many electric appliances that are mounted directly on the plug. This, for example, a charger for the iPod, AA batteries, electrophotograph insect repellent.

If the origin of the name electrical plug, everything is clear – it looks like, then where is the outlet? The etymology is the same – on the basis of similarity with a common wall or ceiling decor.


The device plugs and sockets

Power plug of the appliance is a plastic insulating housing, from which are two metal pins, and on the opposite side, or the side wire cord. In the plug housing are placed the wires are tightly fastened screw connections with the bases of the pins. Such plugs are modular and can be repaired or replaced. In the same way, by means of the screw connection attach wire electrical networks of the apartment to the sockets of the outlet. To ensure tight contact in the plug connection the plug socket and she and the other must be the same type. It is unacceptable to insert the traditional Russian plug in connector Euro socket.

Have a more serious electrical appliances plugs have three pins, and they should be included in the relevant three-celled outlet. The third pin connects to ground.

The causes of heating plugs and sockets

If the appliance maximum power, designed for the power consumption from a household mains, the reason for the heat is mostly in poor contact screw connection in the plug or outlet. A poor connection increases resistance in an electrical circuit, and the emergency section is heating. This can lead to burning of insulation, arcing, and it is likely that it will end by fire. Timely repair or replacement of faulty plug connections.

The last time a large spread of folding tselenapravlenno fork constituting one unit with the cord. They are not repairable only replace with lanyard.

If the apartment uses a homemade electric heating device of high power heating in the plug connector occurs in the weak spot. Such a device can not be operated strongly.
Is the advice useful?
See also
Присоединяйтесь к нам
New advices