What if the dog is sluggish

About the health of a pet can be judged by their appearance, his behavior and with what appetite he eats. If dogsbecame lethargic and, as a rule, simultaneously with this symptom she has seen a loss of interest in food. In that case, when this happens, the reasons can be several, and from the harmless to those that can have serious consequences. 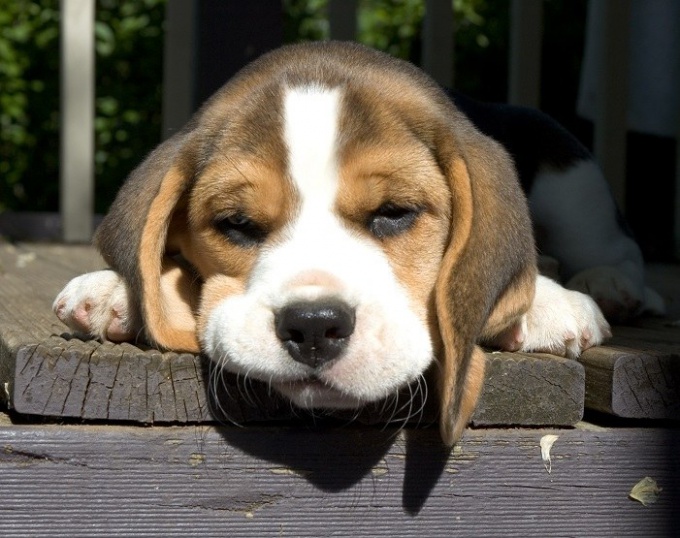 Related articles:
Lethargy while the absence of appetite can all be signs of disease in many organisms, including the dog. But you can observe these symptoms in a healthy animal, if the dog went for a long walk and a lot of running in hot weather, and for females is characterized by loss of appetite and some lethargy in the heat. 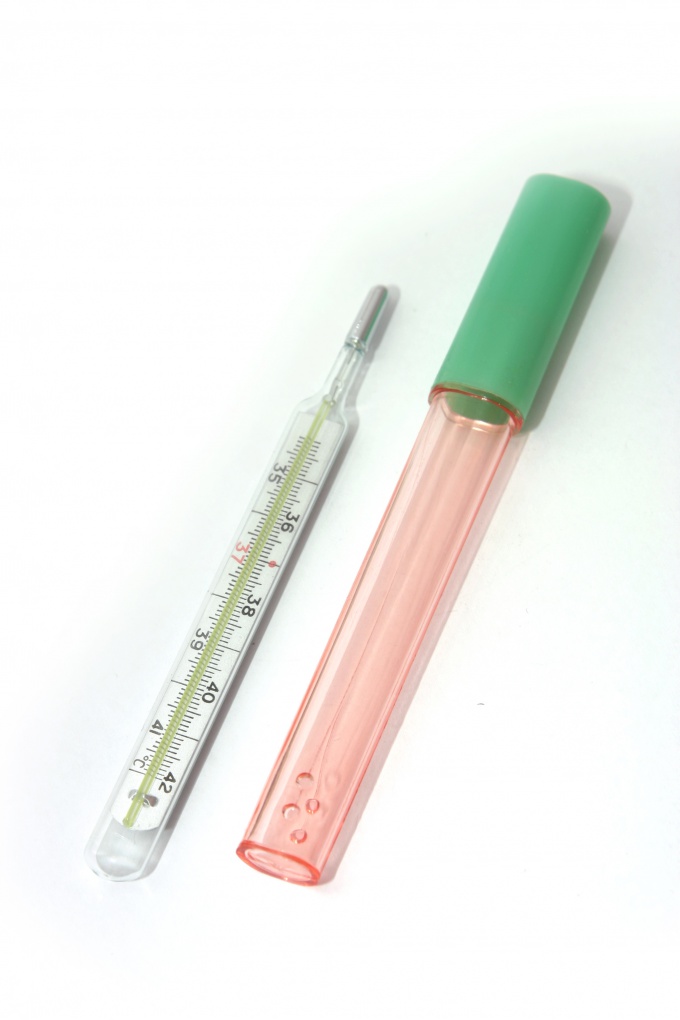 But there are more dangerous reasons why a dog may become less active, so to control the animal's behavior and to pay attention to the change of its food habits is a must. So, in the spring, multiple tick bites can cause dangerous diseases such as piroplasmosis. It is characterized by rapid destruction of the liver, so in these cases the delay is really like death. When the dog became lethargic, refuses to eat, and the color of urine began to get dark, you should immediately take her to the vet. One of the characteristic signs of piroplasmosis is a high temperature above 40oC, in dogs it is measured rectally. Ticks are especially dangerous in late spring and late summer-early autumn. 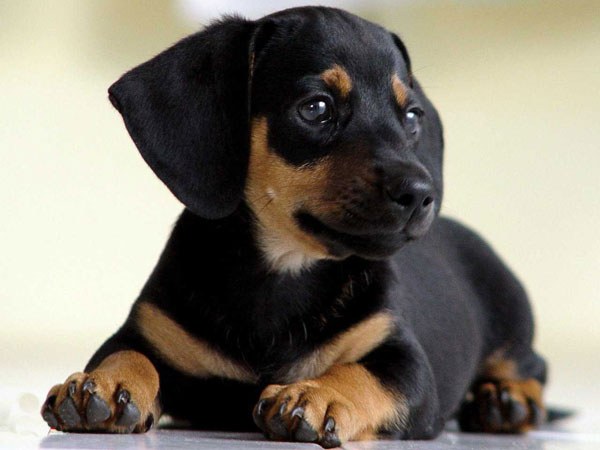 Another dangerous disease – distemper. From the first day the animal becomes sluggish as the temperature rises to 40oC and above. Can affect the nervous system or a disease that affects the gastrointestinal tract. Periodically a dog's body to reduce cramps, can begin a catarrh of the upper respiratory tract, in which the nose constantly secretes fluid, causing the dog's anxiety, she begins to scratch the nose paws. 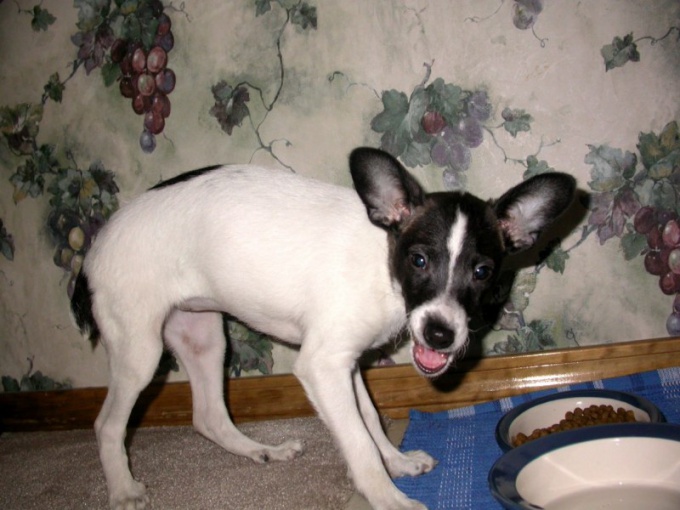 Lethargy animal can be caused by thrush or other infections of the gums. Its characteristic signs are sores, small sores and red patches in the mouth and on the gums of the dog. Ear infections that are accompanied by discharge with a bad smell, also give the dog unpleasant sensations and it becomes lethargic, loses the desire to play and run. Such infections are dangerous and those that unknowingly you can grab the dog by the diseased ear and call her involuntary aggressive reaction. Therefore, pay attention if the dog starts shaking his head, tilts it in one direction and then the other, whining, if your ears touch. 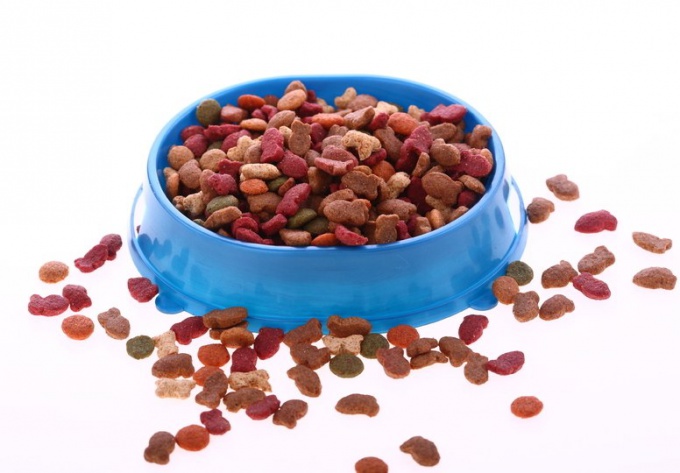 Ear infections can be signs of allergies caused by food sensitivity or atopic dermatitis. In this case, the dog should be transferred to a special hypoallergenic diet and to consult a veterinarian, who will pick up her diet. However, in all these cases, you should not self-medicate, and as soon as possible to show the animal to the vet. 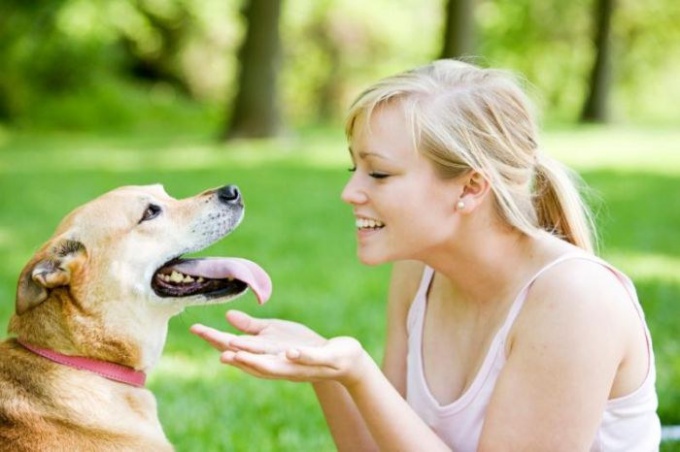