How many parts of speech in the Russian language 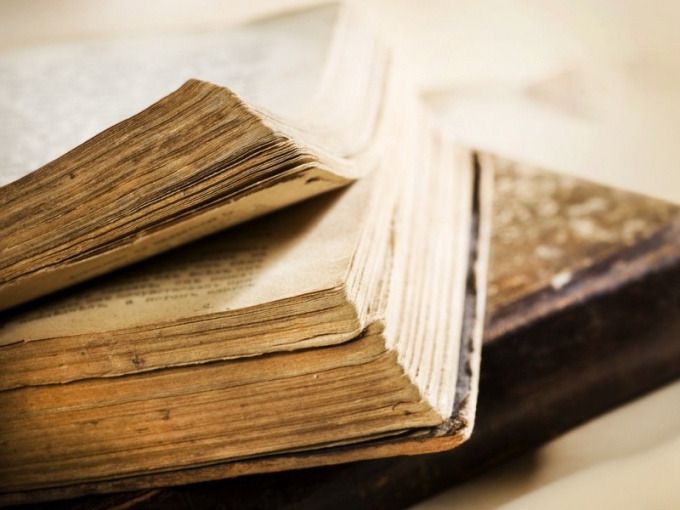 The noun denotes an object and answers the questions: who? what? who? what? etc are Nouns common and proper (river and Moscow), the animate and the inanimate (a table), specific (toe), abstract (laughter), collective (the young people) and material (milk). The gender and declension also belong to the permanent characteristics of this part of speech, number and case – to-permanent. In sentences nouns can be functions of any member: of subject, predicate, complement, definition and other.

The adjective denotes a characteristic or quality of the subject and answers the questions: what? which? whose? Adjectives are inflected for number, case and genera, but these grammatical categories are dependent on the noun with which it agrees, and therefore are not independent. In the category of adjectives are qualitative (red), relative (iron, gold, institutional) and possessive (grandmother's, Fox). In sentences of this part of speech often serves as the definition.

Enumerate calls a number, the number of items or the sequence number of an object. It answers the questions: how much? which? (what?). At the derivational structure of numerals is divided into simple, complex and compound (three, fifty, twenty-five). At the lexico-grammatical properties – quantitative (ten), ordinal (the first) and collectively (two, ten).

The pronoun is part of speech, not calling the subject number, a sign, but pointing to it. On functional features and the nature of relationships with other parts of speech there are personal (I, you), reflexive (himself), possessive (my, your, our), demonstrative (this, that, such), attributive (he, the, every, each, all), interrogative (who? what?) relative (who, which), indefinite (somebody, something) and negative (nobody, nothing) pronouns.

The verb refers to the action. The action value is reflected in the questions: what to do? what to do? what does? etc. Main grammatical features of the verb is a type, a Deposit, transitivity/eternity as well as time, inclination and number. Change the numbers and persons is called conjugation. The mood of the verb may be indicative, subjunctive and imperative.

The verb usually is the organizing centre of the sentence.

Special forms of the verb are the participles and gerunds (sometimes distinguished as a separate part of speech). The participle combines the characteristics of a verb and an adjective, gerund of verb and adverbs.

By the immutable parts of speech, denoting the sign of the action, state, quality or subject matter, include an adverb. It can answer the questions: how? how? where? to what extent? when? and others. In meaning adverbs are divided into the adverbial (on the left, in a temper) and attributive (quietly, brilliantly, swim).

As a special group of adverbs consider the words of category of state. They Express the condition or the rating actions are the predicates in impersonal sentences.