How to join the legacy, if you have missed a period?

The deadline for acceptance of inheritance, missing heir, can be restored through the courts or extrajudicially. In addition, the successor may be deemed to have accepted the inheritance, even if all the terms stipulated by the law expired. 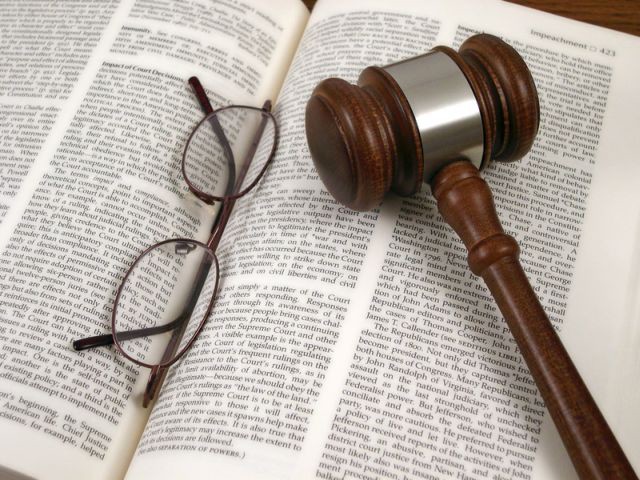 Related articles:
The court may on application of the heir to late to restore the term of the inheritance or to accept its decision, the heir entered into the inheritance tax. But in this trial the heir needs to prove that he missed the deadline for a valid reason: business trip, illness, etc. At the same time, to address in court with the statement for restoration of term the heir may within six months from the date when no longer reasons for missing the deadline.

When the court grants such application, in its decision, it determines shares of all successors in hereditary property. If there is a court decision to address to the notary for issuing the certificate of inheritance is not necessary, because the decision is the basis for making changes in the record about the state registration of rights to immovable property.

All previously issued notary certificate of inheritance the court will invalidate. If the notary did not have time to issue certificates, their registration shall be suspended until the decision enters into force.

Extrajudicial procedure of acceptance of inheritance by the heir who missed the term implies the existence of written consent of the other heirs. Such consent requires notarization at the place of opening the inheritance, and may be issued as a single document or as separate statements of each of the heir to accept the inheritance.

Since joining the inheritance rights of an heir, missed period may lead to a change in the size of the shares of the other heirs, the notary shall cancel the previously issued certificate of inheritance by passing the relevant resolution.

On the basis of such regulations as well as new evidence to change the entry about state registration of rights.