What does the expression "to sharpen fritters"

"To sharpen fritters" – originally a Russian expression that is clear, perhaps, only native speakers. Although, in fairness, it is worth to say that not even every Russian knows and what is actually these fritters. 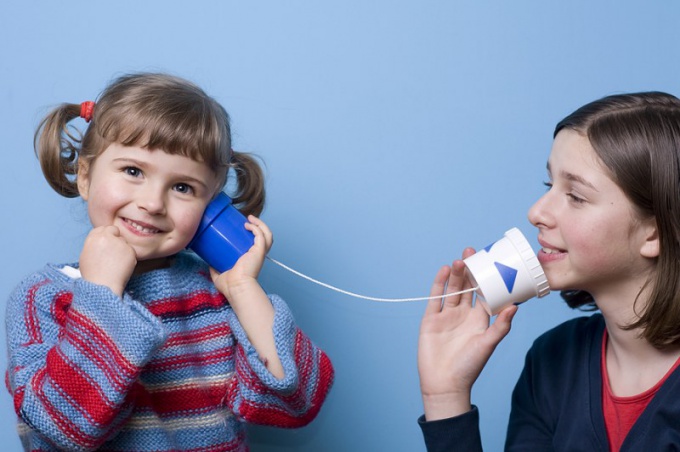 Related articles:
The word "baluster" as the language of the Slavs alien. It came from Italy during the Renaissance, and when Russia came to the fashion for elegant, rather than powerful staircase, a carved handrail and stand, instead of the massive pillars. Carved posts for stair railing – balaustro – or Russian-style "of balyasy", "baluster".

In the glorious Volga river, lived and worked the master, whom everyone called "bolesnici". In principle, they are not engaged in serious work: grind wood railings, figures of animals, vases and various knick-knacks for the house and for games. People on masters went the glory as of the most outgoing and talkative people, as they loved to sing and stories to tell.


Bolesnici received little, they did not belong to the revered class of workmen, however they were considered people work, but not too respected.

Over the masters laughed, saying that all the work in the language of spins, but they themselves were not averse to a joke. And so was born: to make baluster – to talk incessantly. Over time, the word baljasnik transformed first in the word "balyasy", and then completely reduced to the word "fritters". And since then, the word fritters began to explain the following words: "talk", "conversation", "talk", "speak without interruption".

Baluster - shaped turned column made of wood, which serves as a portion of the support series for the stair railing. One baluster, carved by hand, took up to two days of work, elements of the complex took a week.

It appeared and the full phrase "the talking". And it is curious, but the word "sharpen" used to have two meanings: "to cut" and "sarcastic and say, rebuke". Today this word in this meaning corresponds to the word "cut".
And formed into a single and sustained expression of two semantic and procedural alike: sharpening and fritters. With time "to sharpen fritters" were talking about those who told tall tales, stories or just talking nonsense. "To sharpen fritters" is to waste time in idle talk and gossip, to shirk work.
Is the advice useful?
Подписывайтесь на наш канал