What rights has a husband on the baby

Now in families there are many disputes over children. When divorced mothers and fathers served by the child support, trying to divide children. However, if the couple was not married, the man may experience some difficulties related to the rights of the child. 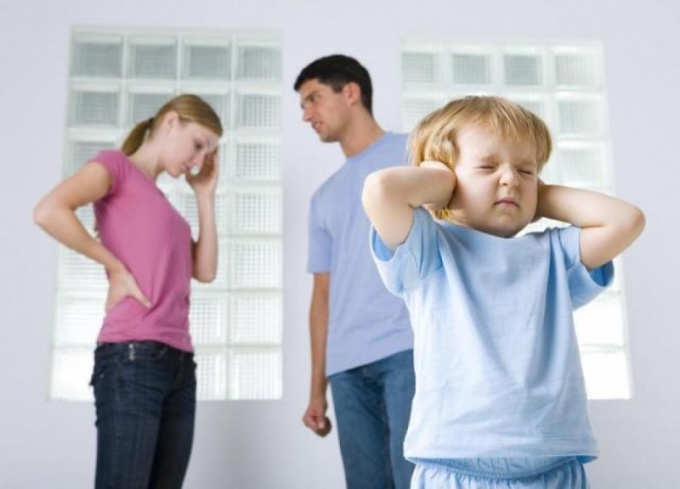 Today civil marriage is not uncommon. A civil marriage is considered a voluntary accommodation and maintaining a common household between two people, without any legal obligations. In order to avoid scandals and court in a civil marriage the best solution would be to draw up a contract, which could be described all the rights and obligations of the parties in case of possible rupture. Such agreement is crucial in the allocation of property.

It is also possible to prescribe the duties of both spouses towards children.

Most controversy arises on the rights and responsibilities of children. In most cases mothers try to restrict the rights of fathers, that is completely illegal. Therefore men need to consider one thing: in marriage, everything is clear, the father is the legal husband of the child's mother, and all of its rights described in the law. In civil marriage you first need to confirm paternity, and this will require a recognition, a personal statement, filed in the civil registry.

After that, on the basis of article 61 of the RF IC, the father has equal rights with the mother on the child.

Civil rights of the husband on the baby

In a civil marriage even after a man confirms his paternity, he has the right to give or refuse a child in his name. To date, the civil wife must be two documents: one confirming paternity and the document that has proof that the father gives his surname to the child.

The father has the right to communicate with the child in any quantity. Despite the fact that in most cases the child remains with the mother, that doesn't give her any advantages in relation to the rights of the child. The father is also entitled to participate in the upbringing of the daughter or son and his education. To challenge this right, or reduce the amount of time the father of the child is possible only through court.

The father has the right to give permission or to refuse its export of the child abroad. Even if the mother wants to go with a son or daughter on vacation, she will have to ask permission from his father.

The father has the right to refuse if the mother decide to change the name to the child. He also have the right to request and receive any information about your child from any of the institutions, for example, educational or medical.

If suddenly the "family" the couple decided to separate the duties of the father is paying child support on a standard basis. If the father decides that the mother for some reason is unable to properly raise a child, it is right through the courts (disclosure of evidence) to obtain 100% child custody and file for child support on the child's mother.
Is the advice useful?
See also
Присоединяйтесь к нам
New advices