Characteristics of a person as a "two-faced", usually forces other people to reduce the possibility of their fellowship with him. This is especially true of issues associated with trust or honesty. But what exactly is meant by hypocrisy? 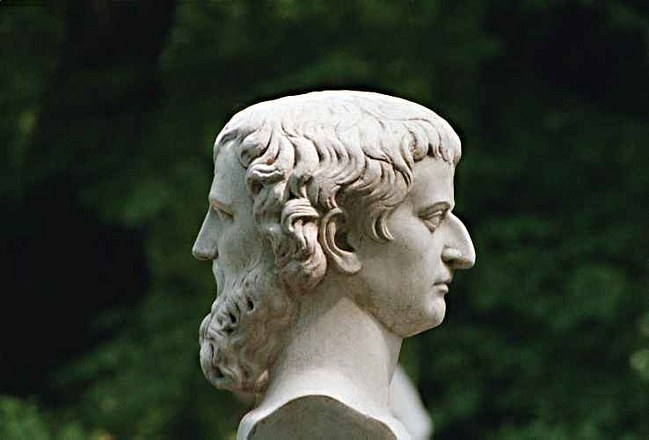 The flexibility of the character is good

Duplicity is a negative characteristic of a person, implying excessive moral flexibility and lack of principle. Despite the fact that society, in principle, loyal to the right of each person to have one or more "masks" for different occasions, two-faced people are perceived with disapproval and condemnation. What is the difference between ordinary ability to make people like me, adapting to them, and duplicity?

The society has for its members with certain requirements concerning the relationship and socialization. Among these requirements, in particular, is the ability to admit they were wrong, look at the situation from the point of view of the opponent, the art of being interested in other people. All these qualities are encouraged to develop psychologists and communication specialists as they are really able to facilitate the process of communication, making it more effective. However, in this society valued people who know how to defend its position, principles and beliefs. It is ironic that with all the demand for the conformists, the admiration of society caused by those who are able to fight for their views. The fact is that strength of character and unwillingness to change their point of view in favor of the majority, is a necessary component for the development of human society. Almost all famous scientists were non-conformists, ready to do anything to defend their beliefs.

In Roman mythology there was a God-gatekeeper Janus, who, according to legend, had two faces. Over time, the expression "Janus" has become synonymous with a duplicitous man, though God himself in anything similar was not charged.

Lack of principles is no one color

As to duplicity, it represents the ultimate form of conformity, that is, the ability to adapt on a reflex level. There is a saying "how many people, so many opinions", and the problem of two-faced people is that they try to maintain all these opinions. This tactic is effective only until such time as two media of differing opinions will not enter into discussion in the presence of "hypercorrect", especially if he has previously expressed support for both. Regardless of whose point of view the result will be correct, his reputation will suffer, as people rarely respect those who are not capable of any firmly stick to their views.

Similar duplicity is hypocrisy. A significant difference is that hypocrites tend to motivate them to commit selfish deeds are noble goals.

Of course, in no small part to the duplicity of people forcing society itself, which at times, requires its members opposing things: the ability of socialization on the one hand, and integrity on the other. This inevitably leads to the fact that weak people try to please all stakeholders, paying for it with their reputation. However, one should not look for the causes of forced duplicity. Some people are able to change their principles without any external influence, just "in the mood". It is this kind of duplicity is particularly condemned. In the end, you can understand the man who renounced certain views under the threat to health or life, but those who easily switches from one opposing side to another on their own, tend to despise on both sides.
Is the advice useful?
See also
Подписывайтесь на наш канал