What's the biggest freshwater lake in the world 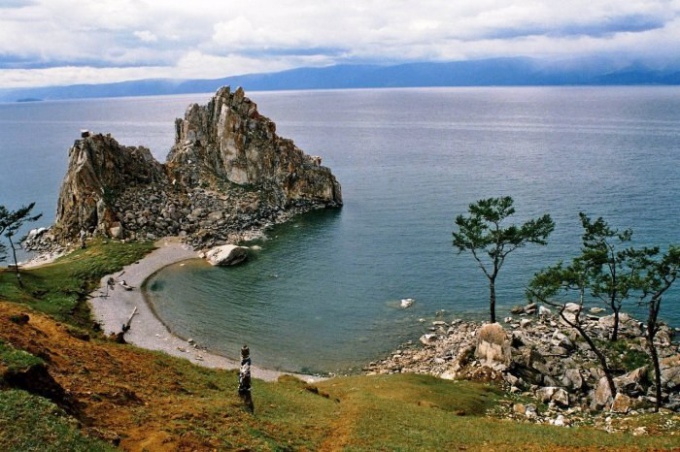 The largest reservoir of fresh water on the planet Earth

This ancient lake is formed 20-30 million years ago by tectonic shifts. Fresh and clean water in the lake is maintained thanks to two factors. First, it inhabits endemic Baikal epishura – microscopic crustacean that filters a huge amount of algae and bacteria. In addition, a large part of the watershed of lake Baikal supported by craggy rocks. Thus, the flow of water on the way to the lake almost no contact with sediments and minerals. This oligotrophic lake, the water has excellent drinking qualities.

Flow into Baikal 365 rivers, including the Yenisei, the largest river of Siberia. The lake contains 20% of fresh water on the Earth's surface. The volume of fresh water in the lake is 26 000 cubic kilometers. Ancient cistern is one of the cleanest in the world. The water extracted from the depths of the lake can be drunk without treatment. In winter the lake freezes and is covered with ice.

The most oligotrophic lake in the world

Lake superior relative to the system of freshwater lakes in North America, is the largest area of surface freshwater lake in the world. Its surface is 82 170 km2. It contains as much water as in all the Great lakes together: 11 600 cubic kilometers. The fresh water lake is 10% of the total stock on the surface of planet Earth.

The amount of water in the lake is enough to flood North and South America to a depth of 30 cm, the deepest level in the lake is 400 m. the lake superior receives more than 300 rivers and streams.

If you stretch the shoreline of the lake in a straight line, it would connect Bahamas and Duluth, a city in Minnesota, United States.

The average water clarity in the lake is 8 meters deep. This is the most clear and transparent of the Great lakes and the most oligotrophic lake in the world. Length of the lake is 563 km and the width is 257 km away. in Summer, the sun on the Western shore of the lake rolled up 35 minutes later than at its southeastern shore.

Lake superior is one of the youngest lakes in the world. He is only 10 000 years.
Is the advice useful?
Подписывайтесь на наш канал