Il-2 Sturmovik: learning how to land and take off

For the game Il-2 Sturmovik, there are many add-ons. So I decided to continue my series of articles on this game. Here I will tell you how to fly without difficulty and how to land, and how we can save the life of his virtual pilot even if the plane is thoroughly corrupt, and jump too late. This article is intended for unadvanced players, but I think that this information would be of interest to veterans of this game. 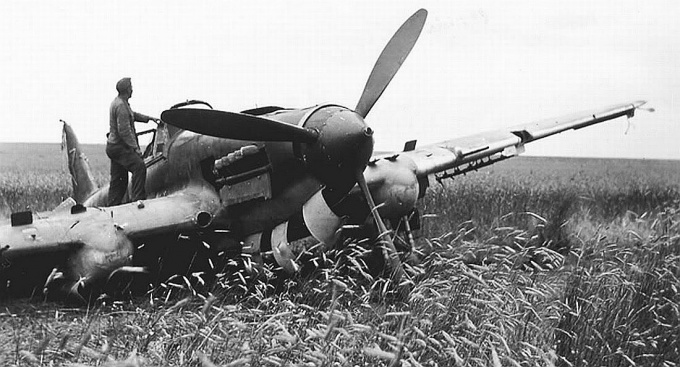