How to get rid of feelings of guilt towards parents

Guilt is eroding the identity of the emotion that restricts the ability of a person. The more difficult the situation, when the sense of guilt of experiencing to parents, because in this case the suffering increase a hundredfold. There is no doubt that the guilt should be prevented through self-examination, directing the resulting resentment and emotions to rethink. Always remember that intractable situation - is a myth, which is not going to depend. 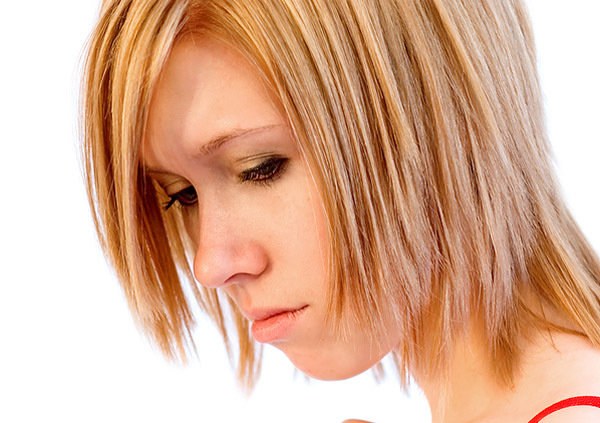 How to overcome guilt to parents when moving

A sense of guilt towards parents, never occurs by accident. Most often it is formed under the management of his own conscience, or for themselves as parents who in old age can be afraid of loneliness or simply have unreasonably high demands to their own children.

"The child is a guest in your house. Feed, teach and release". This is a clear and stable expression in Vogue in the East for centuries. Unfortunately, in the Western world people think differently. In the end, the world is getting an entire generation incapable of independent living. And blame only the parents.

It is logical that the person to achieve 20-25 years needs to exist independently and to have before him all of those life situations that life has presented to thousands of generations before him. But here you can encounter the first experience feelings of guilt towards his parents when all thoughts are tuned to an independent and free life, and in the opinion of the parents can understand that they don't want you to let go.

Fact, but in this situation, the parents do not understand what to adjust grown-up person. Subconsciously they want he/she lived happily and separately from them, but instinct prevails over reason. In such a case, remove the sense of guilt towards their parents is very simple. And will this the usual logic. Whether the parents, if the child will stay in their house until 35 years? It is to see their child deprived of the experiences of independent living? Grandchildren and lives with his parents compatible? To all three questions the answer is a categorical no. If after this there remained a sense of guilt, you can ask yourself a dozen questions of this kind.

Moving from parents in the beginning it is best to accompany frequent visits and phone calls. To tell you about their achievements and successes. This will save parents from the doubt and guilt begin to recede.

A sense of guilt towards parents and career choices

In society there are various professional dynasty, when from generation to generation the children go in the footsteps of their parents. But not all of them made this decision knowingly and voluntarily. In the 21st century is still much more complicated because a profession has lost its relevance and prestige. So, if a young person wants to become a musician, and his family demands to continue the dynasty of doctors, military or agronomists, it is best to experience short-term disagreements with the family than to be unhappy all my life. As a musician, maybe there is one chance out of thousands to success and happiness. Having made the decision of their parents, becoming a doctor/military/engineer, to be happy, no chance. And one life and wasted time never to return, so it pays to follow your calling. Parents always want to see your child happy. That's why, by choosing his own way and achieving her success, to please your parents get much more, and the guilt goes away early on.

The guilt of those closest to us can cloud the mind, and adopted on this occasion, the decision may be rash. In this situation it is impossible to trust the emotions, the interpretation should be logical and Mature.

That in fact children have to their parents

The only thing the child should do for parents is to stay healthy, happy and free. Responsibilities of grown-up person to the parents is small: to lead a healthy lifestyle for a full-fledged descendants, to cherish the honor and pride, to follow your calling and to care for their parents in old age. After all, this children usually make.
Is the advice useful?
See also
Подписывайтесь на наш канал