How dangerous whooping cough for infants

Whooping cough is an infectious disease, which is manifested by painful paroxysmal cough. Causes the disease pertussis Bacillus, which is spread by airborne droplets. Pertussis most often affects young children under the age of 5 years, not undergoing vaccination, tetanus toxoid (adsorbed pertussis-diphtheria-tetanus vaccine). 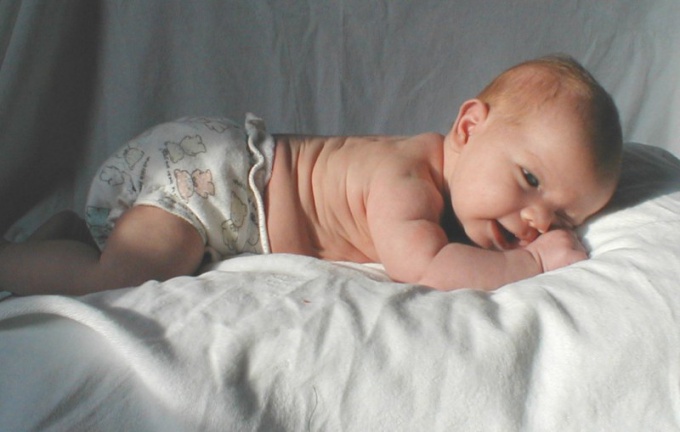 The symptoms of whooping cough

Onset of the disease occurs similar to SARS or a light cold symptoms are runny nose, sneezing and cough without fever. But, unlike a cold, whooping cough does not go through a week. On the contrary, this symptom becomes stronger and more clearly manifested, and by the end of the second week the cough becomes paroxysmal in nature.


The attacks of spasmodic cough during the pertussis consist of 5-15 quick of aftershocks cough, followed by a short breath, then cough again there is a volley. Between coughing spells the child feels well, has good appetite, no fever.

The duration of coughing in whooping cough reaches 4-5 minutes.

Pauses between bouts of coughing can be reduced, which in some cases can lead to vomiting and hypoxia of the brain. Special concern for child causes of nocturnal cough, which prevents sleep.

How dangerous whooping cough for baby

Pertussis can cause complications on the background of a General decline of immune defence and severe irritation of the respiratory tract. The most common effects of pertussis include pneumonia, brain edema, emphysema, and hypertension.


In this case, particularly the danger pertussis poses to infants first year of life, as they have it more severe. This is because the child has not yet developed sufficiently its own immune system, and through breast milk antibody to this disease are not available.


Pertussis is most dangerous for infants who have not received time to be vaccinated against this infection. Every attack of cough in infants causes a disturbance of breathing and decrease oxygen to the brain. On the background of the disease the baby may develop encephalopathy, which leads to delayed mental and physical development, epilepsy and other neurological disorders.


In young children the disease is usually is very hard, and its effects can remain for a lifetime. Moreover, the kids in the first year of life attacks of whooping cough can cause respiratory arrest and heart failure, which leads to death. Mortality from pertussis in infants is quite high.

Of every 100 children infected with whooping cough under one year, 1-2 children die.

Vaccination against pertussis vaccine DTP does not guarantee that the child will not be infected, but pertussis in vaccinated children is much more mild and does not cause complications. Note that there is a possibility of re-infection with pertussis.
Is the advice useful?
See also
Присоединяйтесь к нам
New advices