Why is my screen black

PC users are often faced with a black screen while working. It occurs for various reasons, such as having hardware problems or problems in any apps. 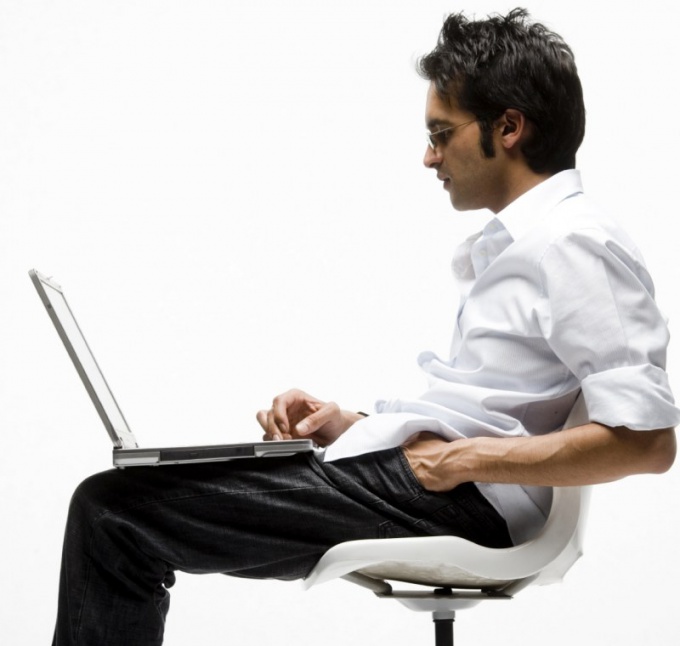 Related articles:
Instruction
1
Make sure video card is properly installed on the motherboard of the computer. Also, check that is securely connected the monitor, checking the connectors on the system unit and the device. If the problem lies with the video card or the monitor, most likely, when the computer is turned on you will hear the familiar sounds of boot, but the display will be missing.
2
Install the latest drivers for monitor and graphics card. If they are not, you can watch the complete lack of images and too blurry or dark picture. Also try to adjust the monitor image with the function keys located on its front panel. May have strayed adjust the brightness and contrast, whereby the image on the monitor is too dark.
3
If black screen occurs when you run an application, such as a computer game, it might not fit your system requirements and hangs at the start. Try pressing the Windows key or Ctrl+Alt+Del to end the program that caused a system hang, or click on the Reset button located on the system unit.
4
Black screen can occur as a valid feature of the system in certain cases. For example, during installation of drivers for the video adapter, the screen may become black for some time. The reason for this is the autoconfiguration of the system and install the appropriate video settings. After some time the image appears on the monitor again. Also some computer games have no loading screen, resulting in after they start a user a few minutes to watch a black screen. Then an image appears, and starts the game itself.
Is the advice useful?
See also
Присоединяйтесь к нам
New advices