Interest in the events taking place in Ukraine, largely due to the changes that recently happen in the economy of this country. Experts note a General reduction in the weight of export and import transactions in trade patterns that may indicate a growing crisis. In this regard, it is interesting to see what are the features of exports to Ukraine. 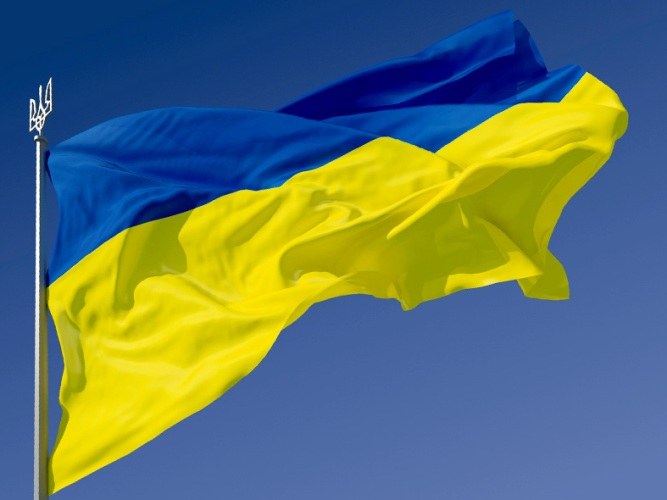 The trade balance of Ukraine cannot be called positive, since exports of goods are significantly lower imports. This trend is noted by experts in the past few years. In 2013, the volume of exports from Ukraine to the countries of the former Soviet Union accounted for over a third of the volume of all export operations. The share of Europe had over 25%, approximately the same number of goods exported to Ukraine in the countries of Asia.

A significant part of supply in Russia – mechanisms and machines, locomotives, ferrous metals. Turkey Ukraine supplies oils and fats of vegetable and animal origin, metals and fertilizers in Poland – slag, ash, and electrical installation. The basis of the commodity structure of exports country ores, metals and metal products. In recent years, several decreased the exports of products of chemical industry and those industries that are directly connected with it. Lead in the export of metallurgical enterprises.

About 80% of the products of Ukrainian metallurgy are exported.

The composition of the export operations is different for different countries, with which Ukraine maintains economic relations. Machinery and other "heavy" industries goes mainly to Kazakhstan and Russia. Goods more the "light" industries are exported to Asia and Europe. It is very important partners for the Ukrainian economy are Italy and Poland.

The plans of Ukraine to exports of

In the structure of Ukrainian export increasing the value of agricultural production. Over the eight months of 2013, the country exported such products for almost $ 10 billion, which is about a quarter of total Ukrainian exports. In the government's plans to increase these figures and to make products of agro-industrial complex a leading article of export.

Ukrainian agricultural products sent to most of the key regions of the world, including the CIS countries, the European Union and Asia. While the supply of such products to China has increased seven times.

In Ukraine there are forces interested in the fact that in the trade balance of the state share of Europe was substantially higher than it is now. This is partly linked to political protests in which the participants insist on the integration of Ukraine into the European Union. Opponents of such integration lead to an argument estimates, according to which after the entry of Ukraine into the EU, the volume of Ukrainian exports will be significantly reduced, while imports from Europe will increase.
Is the advice useful?
See also
Присоединяйтесь к нам
New advices