How to get to Budapest airport

The airport Franz Liszt, located near Budapest, is the largest in Hungary. It consists of three terminals, between which buses operate. To get from the capital to the airport, you can use any form of public transport. The main thing to know in advance which terminal you need to arrive. 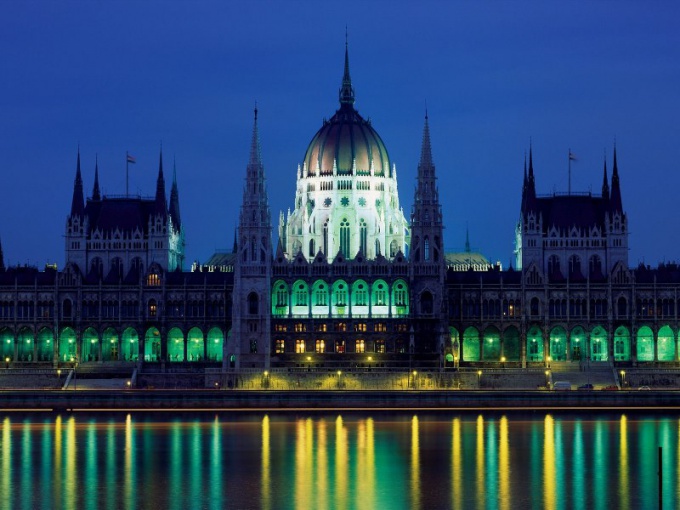 Related articles:
Instruction
1
The cheapest way to get from Budapest city centre to the Liszt is to take a bus, following on route 200E. It departs from the subway station Cabana-Kispest. Journey time is 30 minutes. Bus ticket can be purchased from the driver. This bus arrives to the airport to terminal 1, then to terminal 2.
2
Quickly enough, you can get to the airport from the center of the Hungarian capital on a city bus route No. 93. In the daytime they departure is every 10 minutes. Bus ticket can be purchased at kiosks or vending machines and from the driver.
3
The most convenient to reach from the Western station to Budapest terminal 1 by train. And if you need to reach terminal 2 will have to take the bus between airport terminals. Trains depart every 25 minutes from 04.00 to 23.00 hours. The journey time is approximately 30 minutes. Train tickets can be purchased at the box office on the platform. If the shipment happens to a small railway station where there is no cash, then the ticket must be purchased from the conductor after the train's departure.
4
Large groups will be most comfortable to get to the airport Franz Liszt with the help of a van. They are air conditioned and provide its passengers with free Internet access. These vans serve not only Budapest or nearest suburbs, but other cities of Hungary. Order a minibus can be no earlier than 24 hours before departure. This can be done via the airport information service.
5
The most expensive and most comfortable option to move to Budapest airport is by taxi. It will help to save much time and will be delivered directly to the terminal. When ordering a taxi, do not forget about traffic jams during peak hours. If the road is not uploaded, to get to the airport Franz Liszt from the city center in 20 minutes.
Is the advice useful?
See also
Подписывайтесь на наш канал