Which Bank of Ukraine can open a ruble account

Not always to the residents of Ukraine is convenient and advantageous to perform financial transactions in the national currency. The international currency is not a panacea, especially in the case of carrying out financial transactions with companies registered on the territory of Russia. To simplify the process of financial settlement with the Russians a number of Ukrainian banks offers the customers opening accounts in rubles. 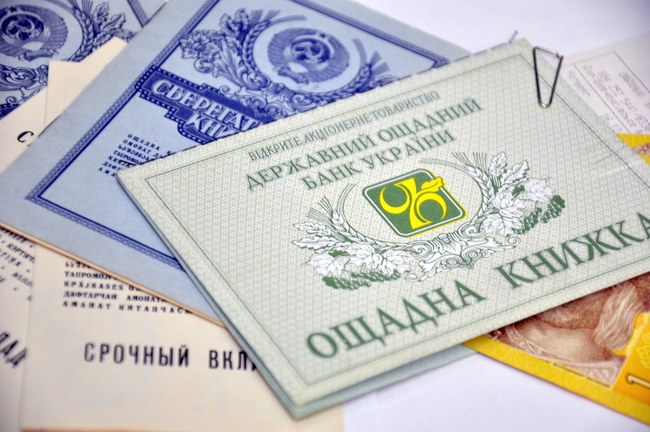 Quite popular among Ukrainian Private Bank, among other things, provides the ability to open ruble accounts. And as a bonus the client, the Bank provides a totally free plastic card, which is easy to carry out various manipulations with lying on account of money.

In favor of the Private Bank in the case of opening a ruble account says a large-scale network of ATMs and terminals all over Ukraine, as well as branches in almost every village and access to the account by means of online service Private 24.

To open an account a passport of citizen of Ukraine and passport.

To open ruble accounts new client that does not have to use other products of the Private Bank should be to the nearest Bank with a basic package of documents, which includes the originals of passport and identification code.

Sberbank of Russia deposits in rubles for the Ukrainians

Another Bank, also providing the ability in a matter of minutes to become the owner of ruble accounts - Sberbank of Russia. Besides the possibility to obtain a debit card for transactions with the account, the Bank offers customers a number of Deposit programs, extending equally on UAH and ruble accounts.

The accrual amounts on Deposit programs may differ depending on the currency of the account.

In contrast to the aforementioned Private Bank Sberbank of Russia in Ukraine does not have such a developed network of ATMs and branches. However, the level of trust among individuals is quite high. In addition, you can also withdraw cash at ATMs of other banks, so this fact hardly can be considered a reason to refuse to work with this Bank.

To open ruble accounts in the Ukrainian branch of the Russian Sberbank is also a need to have the document proving the identity, and an identification code. Sberbank to open a ruble account can as a resident of Ukraine and citizens of other States, provided the necessary documents.

When funding ruble accounts by Ukrainian terminals, the conversion of national currency into rubles is made at the exchange rate of the Bank where you opened the Bank account. Regardless of the selected Bank to replenish the account through the Bank can cash.
Is the advice useful?
See also
Подписывайтесь на наш канал