USD – the acronym for United State Dollar United States dollar refers, of course, America. This is one of the oldest and most influential global currencies, from the financial "health" which influences the economies of many countries in the world. 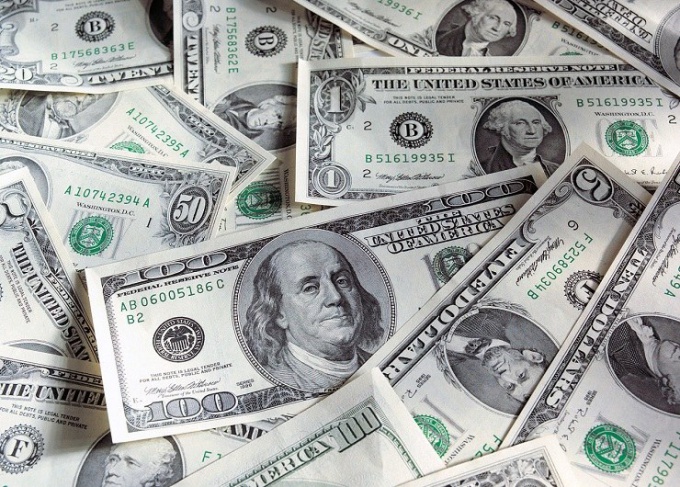 The history of the emergence of the dollar

Since the beginning of colonization in the seventeenth century, North America was considered a British colony, so that its territory had circulation of English pounds. But as the population of the country grew rapidly – ships with settlers from Europe all arrived and arrived, the number of pounds which were minted in the Old world, lacked. The country's need for currency grew as well due to its rapid economic development.

After the war for independence from England in the late eighteenth century, the newly-made citizens of the United States of America decided to abandon all English, including pounds, determined to start minting its own, the U.S. currency named "dollar".

A characteristic feature of both metallic and paper money is the inscription "In God We Trust" first began to be minted on the coins of 2 cents in 1864, at the bills she moved recently – in 1957.

The etymology of this name is not very clear, but according to one version, it originated from the Czech "taller", which is still a bargaining unit for the local crown. The first United States mint which was in Philadelphia, began the striking of dollars in 1794. Some time the dollar had been in circulation in the country on a par with the currencies of other European States, but in 1857 became the only legitimate currency of the United States, representing it on the world market.

Paper dollars, which can be found around the world, actually are made from natural fibers of linen and cotton.

Today the currency is USD or US dollar is the leading currency of the world and serves as the main reserve currency for all countries of the world. According to financial statistics, the bulk of international foreign exchange reserves in the Central banks of most developed world powers, kept in dollars. In 2012, the international appeal was more than $ 900 billion, while within the territory of the United States is only one-third of this astronomical sum.

Most foreign exchange market transactions involved the U.S. dollar. At stock exchanges it is used as the base or the quote currency and for conversion of cross currencies and currency pairs. Therefore, the fluctuations of the dollar are reflected in the fluctuations in almost all world currencies, including the Russian ruble.
Is the advice useful?
Подписывайтесь на наш канал