1 carat is how many grams

Gemstone weight is not measured in grams. The conventional unit for determining the value of diamonds for many centuries is the CT - value, which throughout history has varied from 0,188 grams to 200 milligrams. 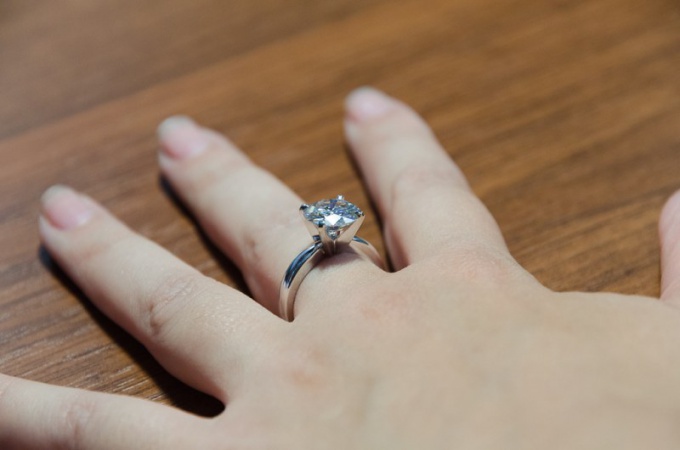 Precious stones and other gifts of nature are measured in carats. The roots that gave rise to the definition, go back centuries. One of the common opinions States that the diamond weight was originally measured in seeds of acacia. This plant grows in the Mediterranean. The pods of a shrub called "little horn," and in the Greek pronunciation is "carat".

Another assumption indicates that coral tree. The weight of its seeds is approximately equal to the weight of the average diamond. The Romans also measured the jewel seed plants. 24 grain was used as weight.

Greece minted coins whose weight corresponded to 24 seeds of acacia.

Measure in carats of the precious stones, the share of gold in the alloy and pearls. To measure the value of the latter and appreciate it was quite difficult. It depended on many factors. Mattered even batch cultured pearls.

All this was only an approximate value. They can vary from area-grown tree, from the pods and even from humidity. Later, Karat began to measure in grams, but then it was not officially established value, how much weighs one carat. Even within a single country was recorded bounds from before 0,188 0,213 grams.

When trade became global, it became necessary to come to a single measurement value.

First made an attempt of the Paris merchants. At the meeting of the Precious chamber of 1877 was offered by the official measure: one carat corresponded 0,205 grams. However, the world community has not supported this initiative. Later, in 1907, took place the General conference in Paris, which was engaged in the consideration of a single system of weights and measures. One of the subpoenas was to determine the official values of karats. Now 1 carat is equal to 200 milligrams.

However, not all countries supported the establishment. The French had to be active in attracting the world community to create benchmark measures. Resolution in some countries were accepted, others were canceled, the third is simply ignored. But by 1914 the French had already gained weight in the eyes of the representatives of many countries. And finally, the action was a success. In 1930 finally established, the proposed measure of weight of precious stones and has become an international unit of measurement.
Is the advice useful?
See also
Подписывайтесь на наш канал