How to get to the Vyksa

The town of Vyksa, at first glance, unremarkable. But it is not: in Vyksa has its own attraction that many people want to see. This is an old Park, made in the French-English style on the model of Versailles. The Palace in this Park is extremely popular with those who get to this town. 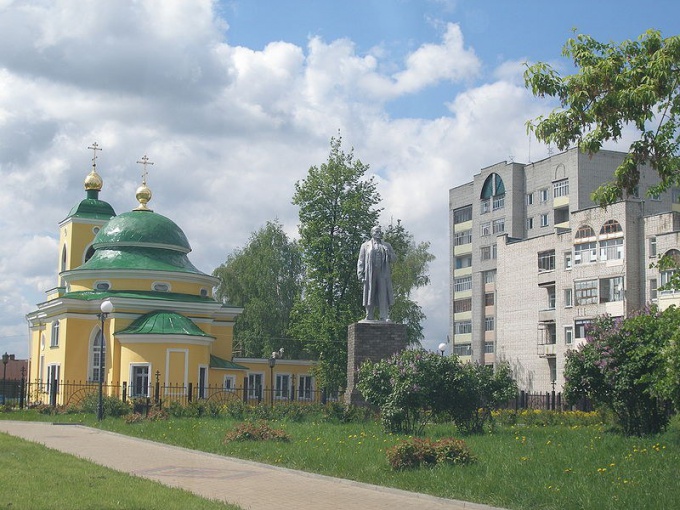 Related articles:
Instruction
1
The most convenient way to travel on long distance train or commuter train. But the problem is that the direct railway communication between Moscow and Vyksa no. So, if you go by train, you will have to change to another mode of transport. The optimal solution is to get on the next train: "Moscow — Petropavlovsk", "Moscow — Cheboksary, Moscow — Kazan, Moscow — Neryungri", "Moscow — Ulan-Ude, Moscow — Krasnoyarsk, Moscow — Yoshkar-Ola", "Moscow — Nizhnevartovsk", "Moscow — Izhevsk" or "Moscow — Novokuznetsk" that depart from the Kazan station of the Russian capital. It is necessary to go to the station "Murom-1". Then right at the railway station to take the bus "Moore — Voznesenskoye" and go to the stop "Vyksa. The route". Total travel time — 7 hours 30 minutes.
2
In addition to trains, there is another good option is the bus. Every morning from Shchelkovo bus station leaving the bus "Moscow — Vyksa". The journey time is 7 hours and 40 minutes.
3
In that case, if you cannot go on a direct bus flights in first to get to Murom. The bus "Moscow — Murom" depart every day from the Shchelkovo bus station. And after arriving in this town you have to catch a bus, "Moore — Voznesenskoye" and go to the stop "Vyksa. The route". The total time spent in transit will be approximately 7 hours 50 minutes.
4
If you travel from Moscow to Vyksa by car, the easiest way is to travel on the highway M-7 "Volga" through the Veil, Petushki and Vladimir. Then there will be a highway R-72, which will lead to entry in Vyksa.
5
The second option is a trip to Vyksa by car on the highway M-5 "Ural" through Bronnitsy, Kolomna and Ryazan. Then Kasimov, which goes via route R-105, and from him to the Vyksa about 80 kilometers. In both cases, the path to Vyksa will take, depending on traffic, 8 hours and 30 minutes.
Is the advice useful?
See also
Присоединяйтесь к нам
New advices