How to merge 2 logical disk in one

Many users are accustomed that the presence of multiple hard disk partitions. While one of them is the software, others are used for other information. When you install the operating system, it often happens that the disk is divided into many volumes, one of which is not needed. You want to increase one at the expense of another. 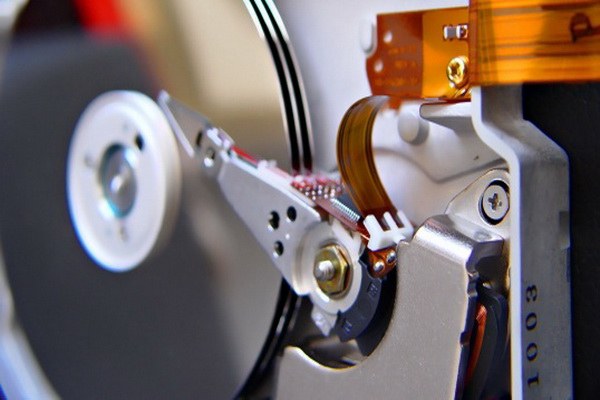 Related articles:
You will need
Instruction
1
To begin, decide what information from logical volumes, you need to keep. Make copies of them on other removable media. After that you can begin to unite. One of the ways is a new installation of the operating system. However, she will offer you completely reformat your hard disk and produce a breakdown again. Follow the prompts that appear on the screen. You can select the size of the new partitions.
2
You can also use free Partition Manager. Download it from the Internet and install it on your computer. After that reboot the system for the utility was correctly installed on the computer. Run the program.
3
In the window that appears, select "for advanced users", and then in a new tab, find the "Masters", then on the toolbar, click "options". In the drop down list click on "merge partition".
4
In the window that appears, click "Next" and select the disk volume to which you want to attach the volume to another. The name of the newly created disk will be the same as the one you just pointed out. If the merger involved that are software, be sure to specify it as the main. Now select another drive that will no longer exist. As a result of such action verify your selections and press "Next". To record this information in the system, click "Finish".
5
In the main menu, select "Change", then "Apply changes". Partition Manager will start the work on combining logical drives. When prompted, click "Restart now". The system will re-load and the selected operation will be continued. Upon completion of the program again, reboot the system. This will be the completion of the merger. To verify that the application works, you can using Windows Explorer. In "My computer" will be displayed to the end disk.
Is the advice useful?
Подписывайтесь на наш канал