How to file nil tax

In the life of every company there are challenging periods when it is unable to carry out its activities for one reason or another. However, the tax authorities in any case will require a report on the work of the enterprise in this period – namely, nil. 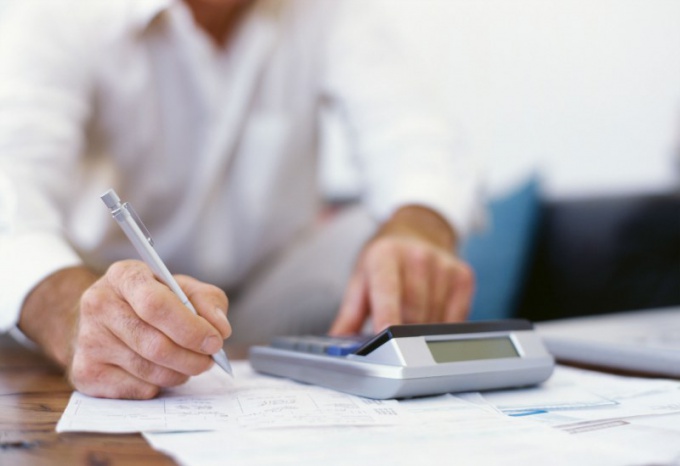 Related articles:
Instruction
1
Russian legislation provides for the submission of reports even during the period when the enterprise actually not functioned. Even if all employees were dismissed, and they were not accrued salaries, cash transactions by the company was not made, and the money in Bank accounts is not transferred, the account still needs to submit documents proving this.
2
Zero tax return filed under the simplified system of taxation, is a required document that the PI and provide the tax authorities if they officially work, but in fact not carried out any operation. The relevant documents, the entrepreneurs will have to submit to the social insurance Fund, mandatory medical insurance Fund and Pension Fund of Russia.
3
Zero reports must be submitted in the same time frame as usual. In that case, if the entrepreneur will not be able to provide a report to the tax inspection, the Supervisory authority may impose upon him a major penalty. All the nil Declaration should be issued in accordance with the requirements that apply to conventional reports.
4
Those organizations that do not conduct any activity have the right to submit the report in a simplified form, namely, one Declaration from several taxes. Note that reports in Federal funds are not included and will need to pass in the usual form, regardless of whether during the reporting period, gross wage or not.
5
Zero reporting is called as such only conditionally. In the balance sheet will still have to specify some numerical values, for example, the amount of the share capital. You also need to display exactly how it was formed. In the zero Declaration will need to pay the amount owed, which is divided between all the founders according to their shares, from which was created the authorized capital.
6
In the end, the company accountant as zero reporting will need to submit to tax inspection the order on accounting policies, a single simplified Declaration, report losses and profits and a balance sheet.
Is the advice useful?
Подписывайтесь на наш канал