How to learn to dance at the disco 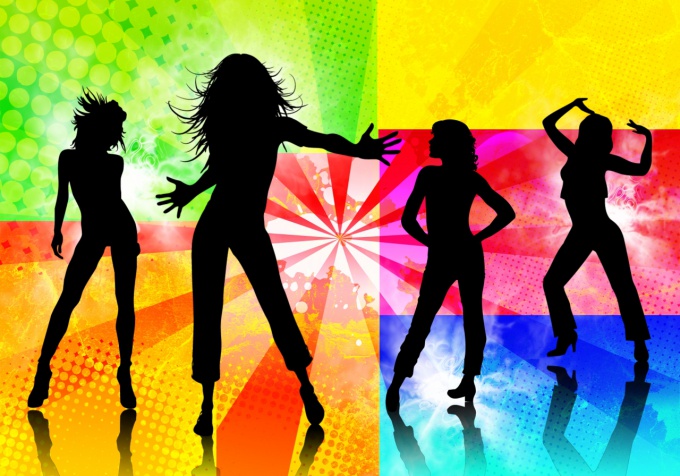 Related articles:
Instruction
1
First of all it is necessary to abandon the belief that once you learn a certain set of movements and therefore to learn to dance at the disco. Disco is good because it allows you not to fix the movement of the body, reducing them to the same set of movements. So the first thing is to learn not only to listen to music and hear the rhythm and the beat.
2
To learn to dance better under the simple rhythms of the music. At this stage, its beauty lies in the background, so for learning it is quite suitable house or trance-directions, even if you don't like. But hip-hop and dubstep best left for later.
3
Turn on any track and start the counting. After a while you will notice that dance music consists of so-called "eights" or "squares." Each "square" consists of 8 accounts. Allow your traffic in accordance with the data accounts is a guaranteed way to learn to dance at the disco. However, this is much more difficult than it seems at first glance.
4
Now very common video tutorials on a variety of topics. Among them, of course, there are a tutorial video on dancing. Look on the Internet a few lessons for beginners and learn together with coach a simple set of movements on 8 accounts. After a while, not peeping on the screen, repeat the music you chose in the beginning.
5
Likely to learn to keep up with the rhythm of the music and to avoid confusion in the movements, you will need some time. Nothing to worry about! People take years to learn to dance, and it turns out not all. The main thing – desire.
6
When you are able to reproduce learned a bunch of good and musical, then you can go two ways. Or learn some more chords, to hone the skill of their execution, and then to independently connect with each other, continuing to train and working on his rhythm and manner. Or, realizing the basic principles of the execution of dance movements, begin to improvise and let your body decide how to move to the music. When you feel confident – boldly go out is not the dance floor.
Is the advice useful?
See also
Подписывайтесь на наш канал