How to write a refusal of a criminal case

In life there are times when it is necessary to address in law enforcement bodies with the statement for excitation of criminal case. Sometimes it happens that the statements are written without a proper assessment of the event (under the influence of emotions, the result of error), or after it is written there is reconciliation with the offender. In such situations, the question arises about how to refuse from the initiation of the criminal case. 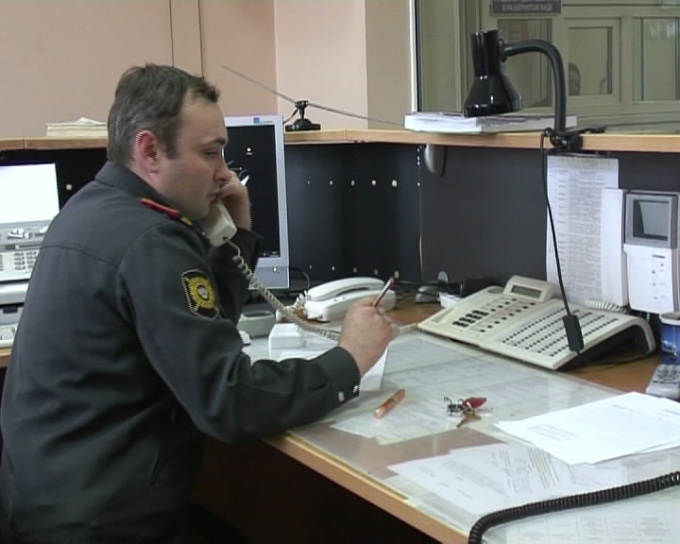 Related articles:
Instruction
1
The correct solution of such problems it is necessary to know that according to the Criminal procedure code of the Russian Federation, all crimes are divided into cases of private, private-public and public prosecution. Business private-public and public prosecution are excited by the statements (reports) victims, and the failure in this case is possible only after carrying out procedural checks. This decision is made by the investigator, if he comes to the conclusion about absence of signs of a crime. Cause of private prosecution (such as insult, slander, beatings, infliction of harm to health) are excited only in the presence of a victim's statement, and may be terminated in connection with reconciliation of the parties. Importantly, the reconciliation has occurred pending the court decision on the case in the first instance (on the merits).
2
In order to unsubscribe from the excitation of the criminal case, the victim should write the corresponding statement that must be submitted to the preliminary investigation body. It shall state the circumstances causing such refusal. After taking statements the investigator (the court) refuses to initiate criminal case.
3
The refusal of excitation of criminal case is the result of carrying out procedural checks to report the crime. The crucial point here is the desire of the victim to reconcile with the person who did it.
Note
Remember, if your application (referring to the case of private-public prosecution) accepted the decision about refusal in excitation of criminal case against the applicant automatically a criminal case for obviously false denunciation.
Is the advice useful?
See also
Присоединяйтесь к нам
New advices