How to persuade the child to go to kindergarten

Tears, tantrums and foot stamping be the usual accompaniment in the morning? Indeed, when the child does not want to go to kindergarten, to persuade him it is difficult, and the mood in the morning is spoiled and the baby and the parents. Sometimes mom and is glad to leave the child at home, as he requested, but it simply is not possible to sit with him nobody. So, the situation needs to be solved somehow. 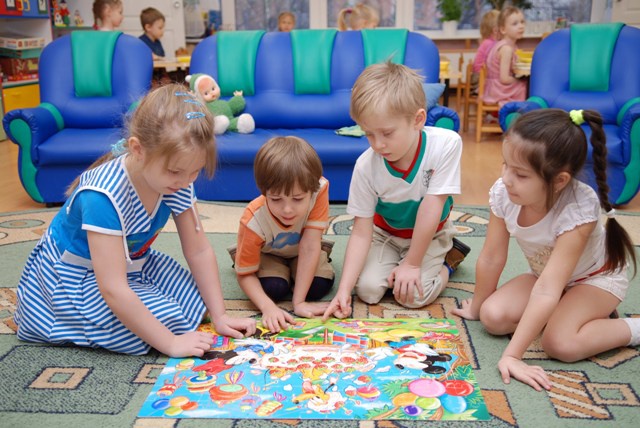 Related articles:
Instruction
1
If the child never went to daycare, and now he has his first day without mom, then you should start to prepare him for this hike in advance. If you just put the child before the fact that on Monday he will go to kindergarten, you can simply scare: he was not accustomed to be among strangers. Advance start telling him about how in the children's gardenexciting. Tell us that there are a lot of toys, the guys who will be friends with him, kind teachers who will play with them. Then you awaken the child's interest to this new place, and he will most likely ask in the kindergarten.
2
If the child is a while attending kindergarten, but now suddenly starts to protest, then look for the reason for this behavior – just the behavior of the child never changes. Perhaps a little conflict with the boys in kindergartene – maybe someone teases or hurts. Perhaps something is wrong with the caregiver. For example, it's too strict. Gently ask the childif everything was all right he had in kindergartene, ask them to tell you if something is wrong.In contrast to students who often do not want parents to interfere in the solution of their problems, the kids expect from mom's protection and support. But a tattletale is also to pass don't want, so do not compromise your child. If you learn that the child hurt guys, don't run immediately to call their parents. Talk to your child, explain to him how to get out of any given situation. Talk to a tutor: to see, to prevent and to solve conflicts between children, who are his direct responsibility.
3
Perhaps it is not in the garden, but that your child is not getting enough sleep and not feeling well. If the baby late playing, and then gets up early, he goes to kindergarten without sentiment and tears. Force him to go to sleep early for an hour or two. Is eating baby watching in kindergarten, and you watch his health: ask the pediatrician to recommend a good vitamin complex, because the lack of vitamins also affect mood and the desire to get up in the morning.
Note
Do not discuss with the child any financial issues related to his stay in the kindergarten, don't talk bad about the teacher, other children and their parents.
Useful advice
Never tell your child that he has to go to daycare because you need to work. A small child may not understand why you have to go to work and throw it on other people. And it is not necessary to explain to him that this is necessary in order to make money and keep it. Do not educate the child a sense of unpaid debt in front of you from a very young age.

Never scold and don't punish the child for something that he doesn't want to go to kindergarten. Otherwise he just go there never want to.
Is the advice useful?
Присоединяйтесь к нам
New advices