How to appeal against fines GAI

A fineas an administrative punishment is imposed on violators of traffic rules of the Russian Federation by providing staff with the traffic police judgment in the case of an administrative offense. This decision may be appealed in the manner prescribed by the administrative code. 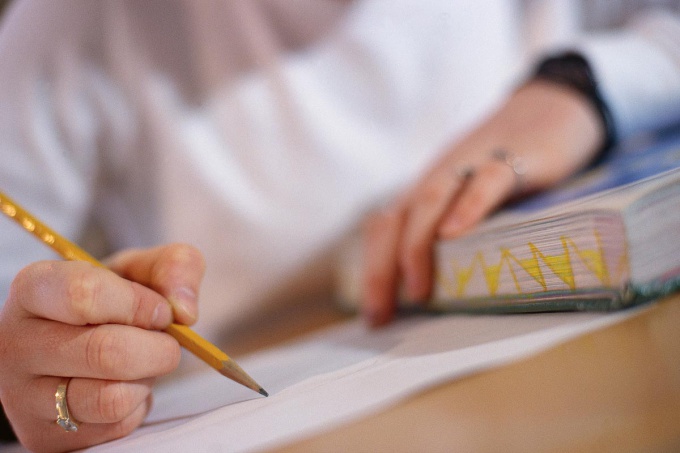 Related articles:
Instruction
1
The ruling of the traffic police on the imposition of administrative penalty of a fine is subject to appeal to a higher official or in court (more precisely in the district court at the place of imposing a fine). Moreover, pre-trial appeal to the head of the body of the traffic police is not required.
2
To file a complaint against the said decision within 10 days from the date of its adoption. This term includes weekend days and public holidays. So if you did not manage to finish until 00:00 of the last day of the term, will, together with the requirement to cancel the impugned decision, requesting the court or officer to recover the missing time. And if the reasons the passes were valid, for example, being on treatment in hospital, the complaint will be attended to production.
3
The resolution on imposition of penalty has been appealed in the order CH. 30 KoAP of the Russian Federation. The complaint in the case on violation of traffic regulations of the Russian Federation must contain the following mandatory information:- in the upper right corner, specify the name of the court (the head of the authority of the traffic police, which sent a complaint and your details (name and residential address);
- below the title of the document, write "Complaint against the decision on business about administrative violation №...from...";
- the text of the complaint start with where, when, by whom issued, for what circumstances. Here you lay out the facts recorded in this resolution;
- this is followed by a presentation and justification of your position on the matter. You should not just write what you think is the impugned decision unlawful, and to back up their arguments with references to the law which was violated or incorrectly applied the imposition of a fine on you and also your existing evidence (documents, witness testimony, record with the DVR, etc.);
- in pleading part, separated from the main text with the phrase "based on the above, please:...", state your request addressed to the court (official). In the complaint you can ask to cancel the decision and to direct business on new consideration, to cancel the decision and terminate the proceedings, etc. (see article 30.7 Cao RF);
finally, the complaint must contain a list of attached documents.
4
To file a complaint you can directly to the court or to the superior official or through a person it has issued. If you select the second option, the complaint will appoint faster for consideration, as court (official) it will arrive with all materials, and will not have the need to do additional queries. Considered the complaint against the decision on imposition of fine issued by the traffic police, within 10 days from the date of receipt of the court (superior officer).
Is the advice useful?
See also
Присоединяйтесь к нам
New advices